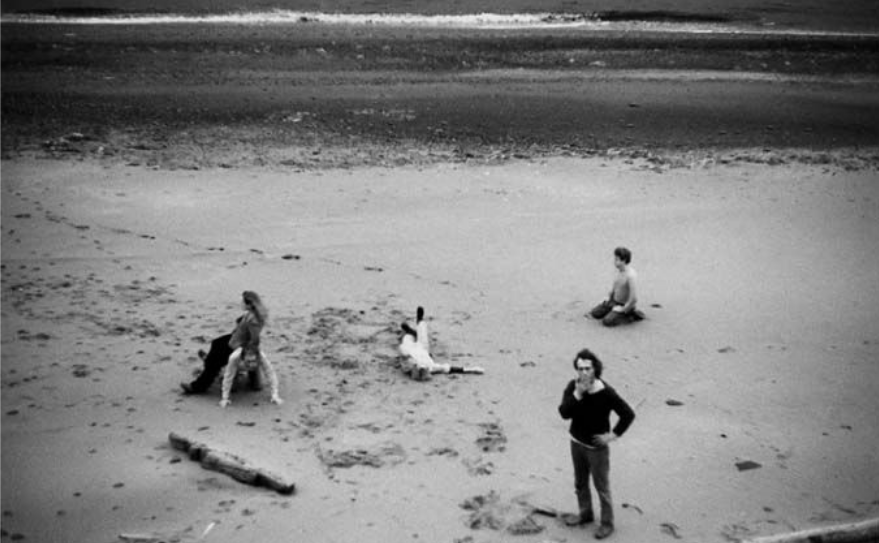 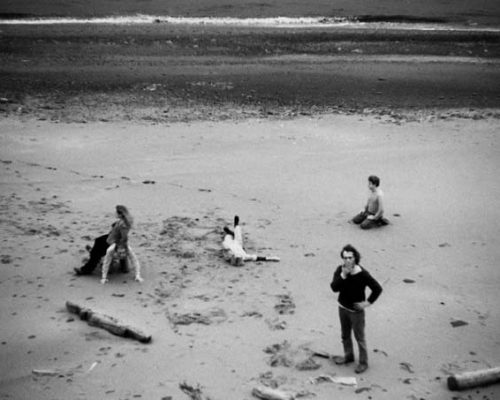 Mabou Mines’ creative vision is informed by the ethos of our co-founders: JoAnne Akalaitis, Lee Breuer, Philip Glass, Ruth Maleczech, and David Warrilow. Fifty-one years later, the company remains committed to collaboration and providing a platform for work that interrogates, innovates, and represents a multiplicity of identities and experiences.

Scroll down for photos of our company throughout the decades!

In the summer of 1970, a group of artists—David Warrilow, Lee Breuer, Ruth Maleczech, JoAnne Akalaitis and Philip Glass—retreated to Philip and JoAnne’s house near Mabou Mines, Nova Scotia to create their first theater piece, Red Horse Animation. The company took the name “Mabou Mines,” and has since become not only a collective of artists, but of ideas and approaches.

The company was born out of the influences and inspirations of Europe’s seminal avant-garde theater collectives. Before arriving in New York in 1970, the would-be ensemble of Mabou Mines spent five years in Europe observing and studying the working methods of the Berliner Ensemble, the politics of the exiled Living Theater and the demands of physical training with Jerzy Grotowski. Since that time, Mabou Mines has created more than 120 works, and has been honored with more than 100 major awards. 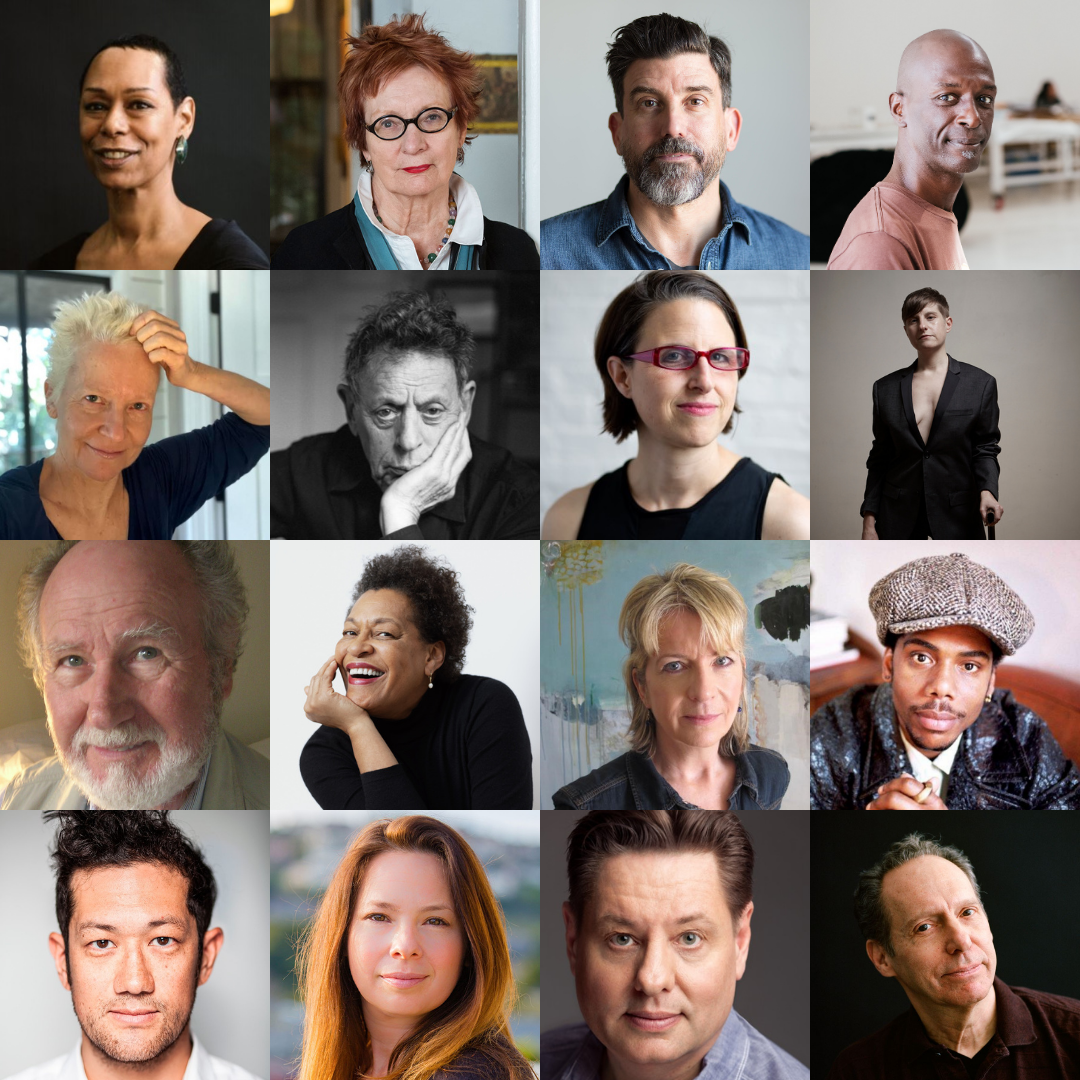 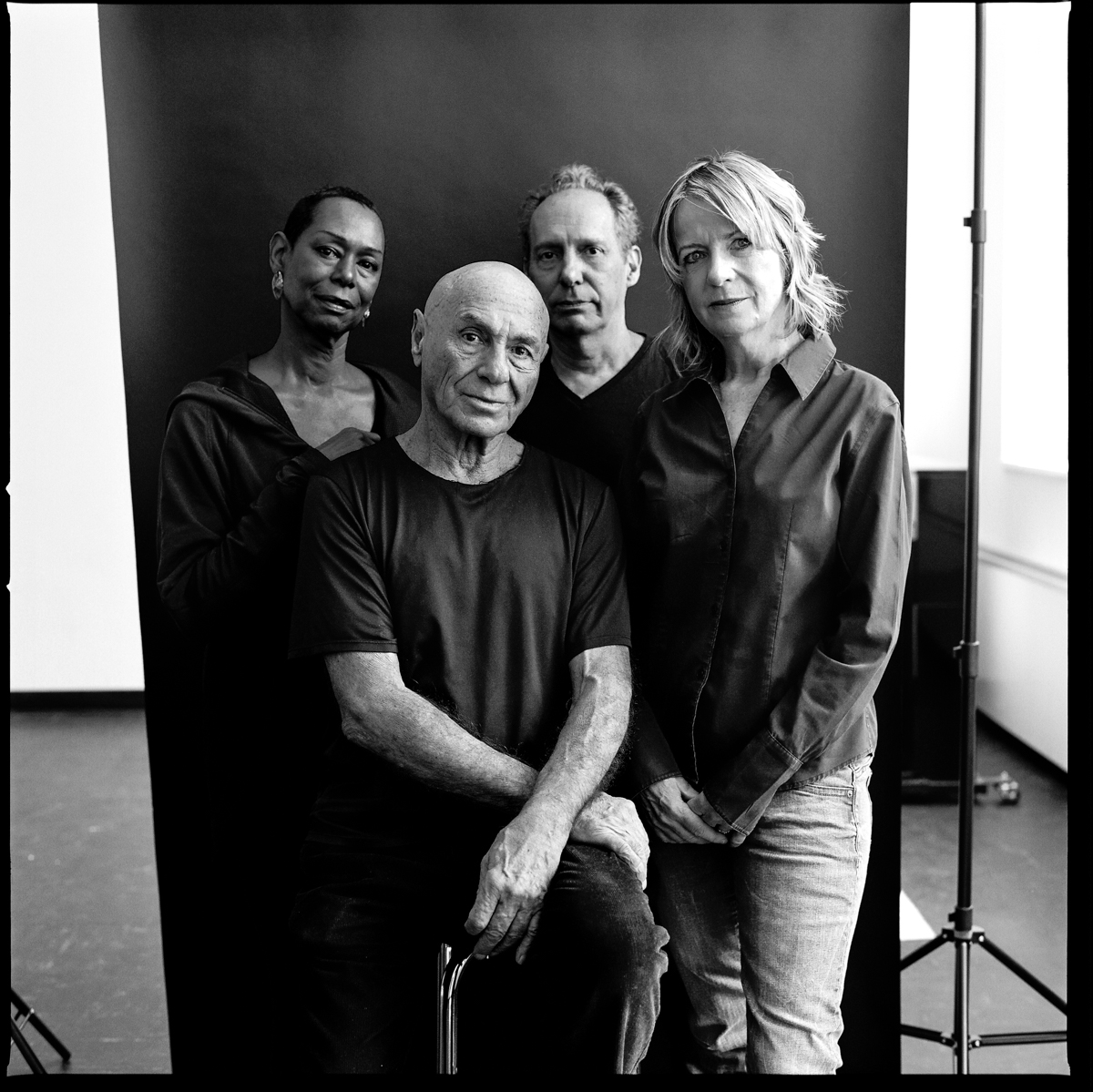 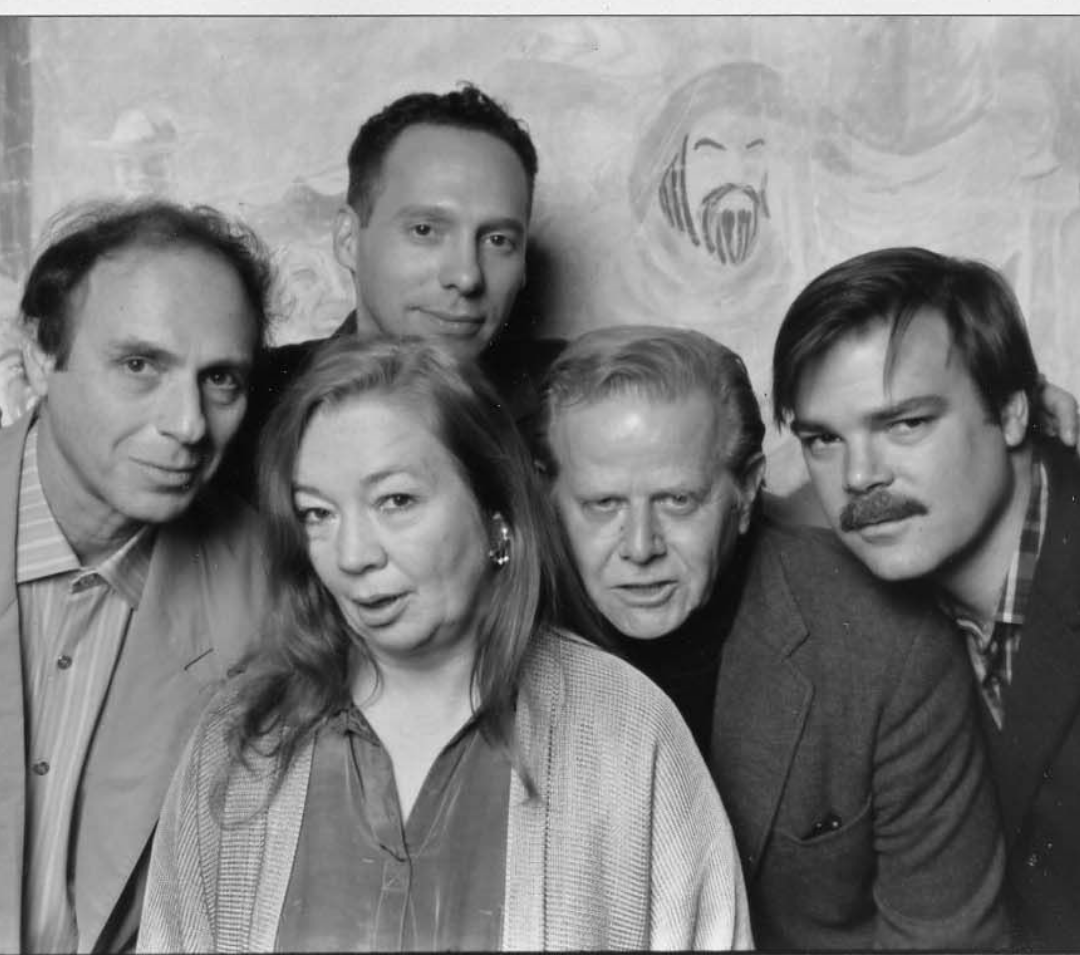 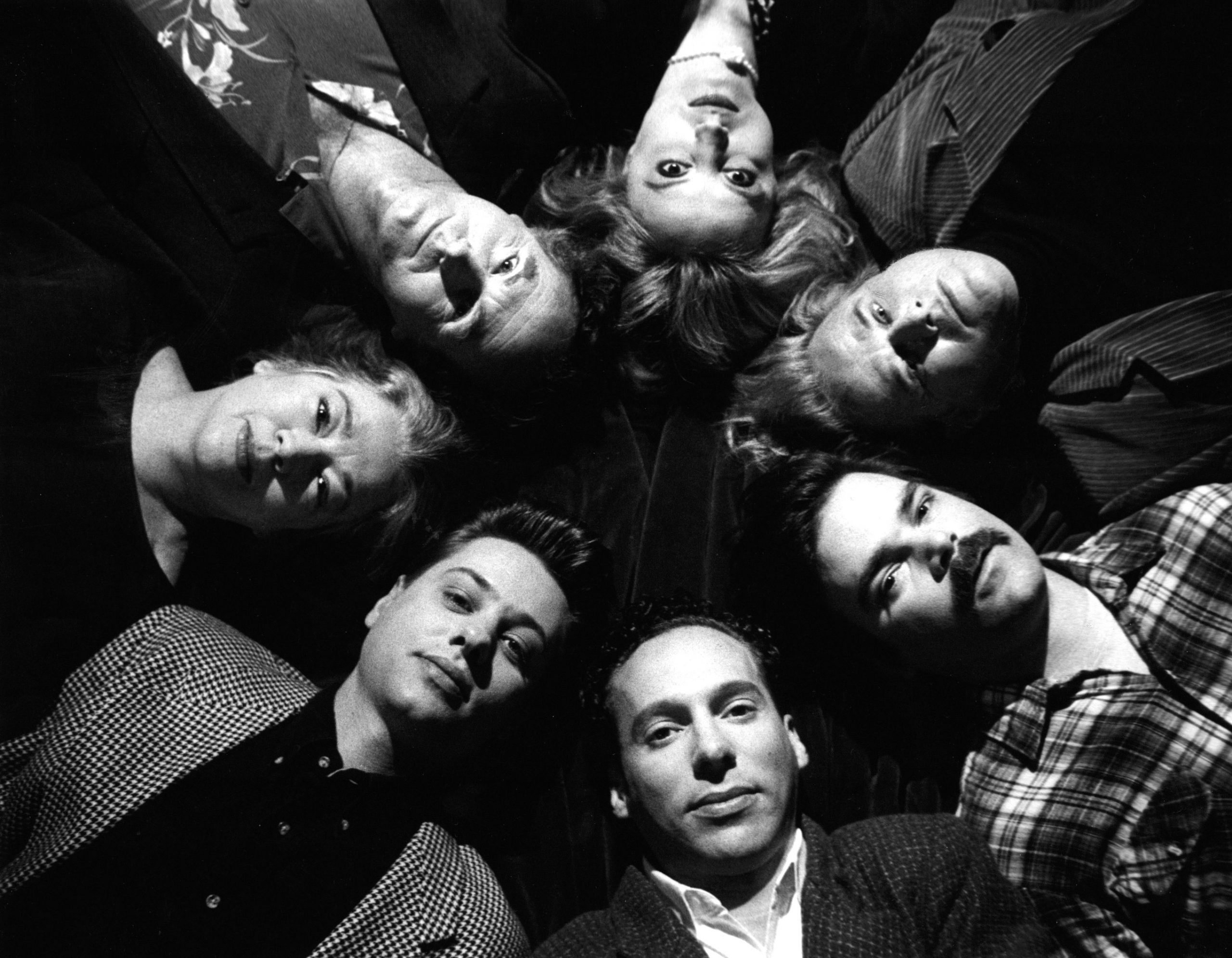 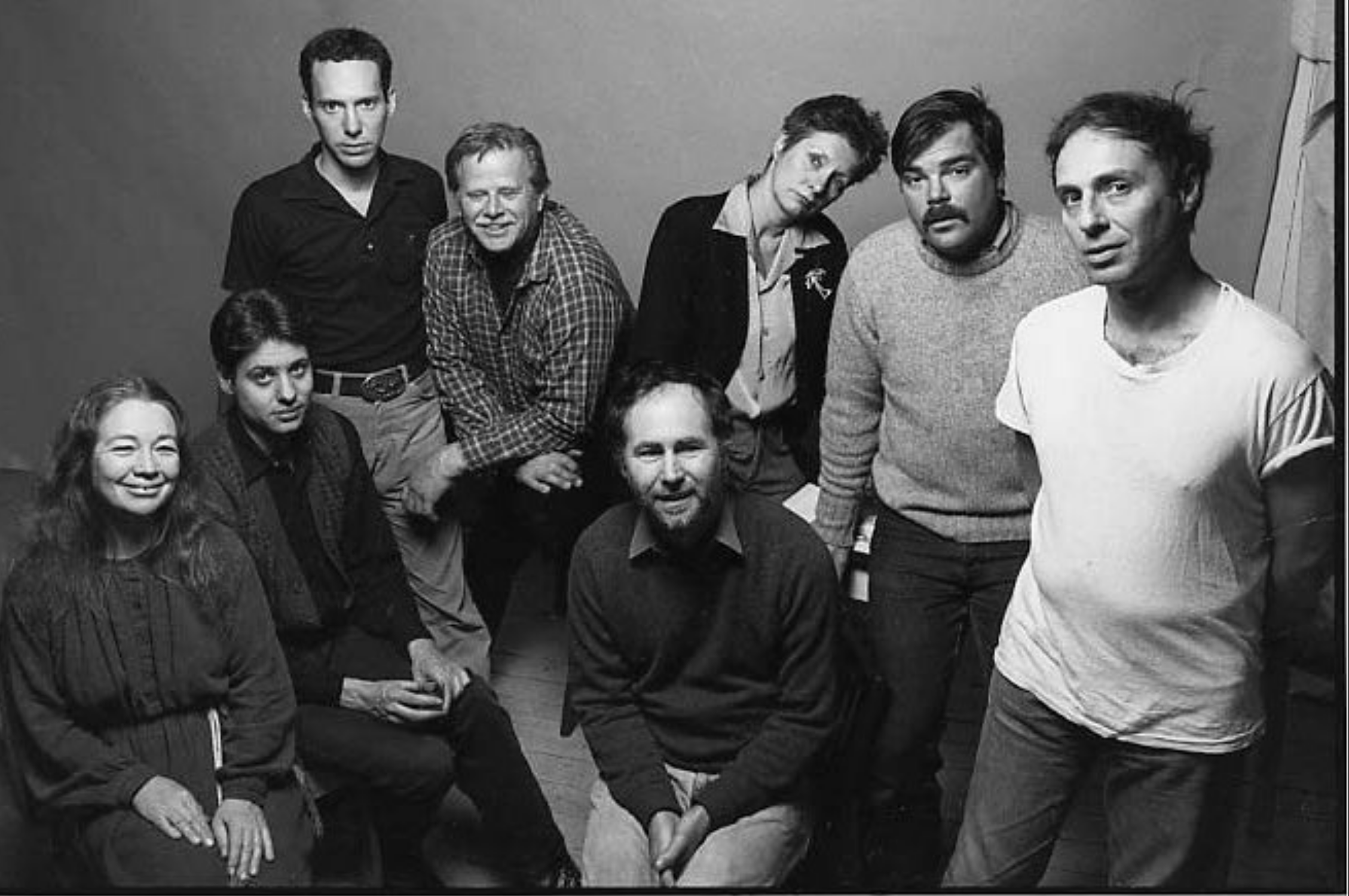 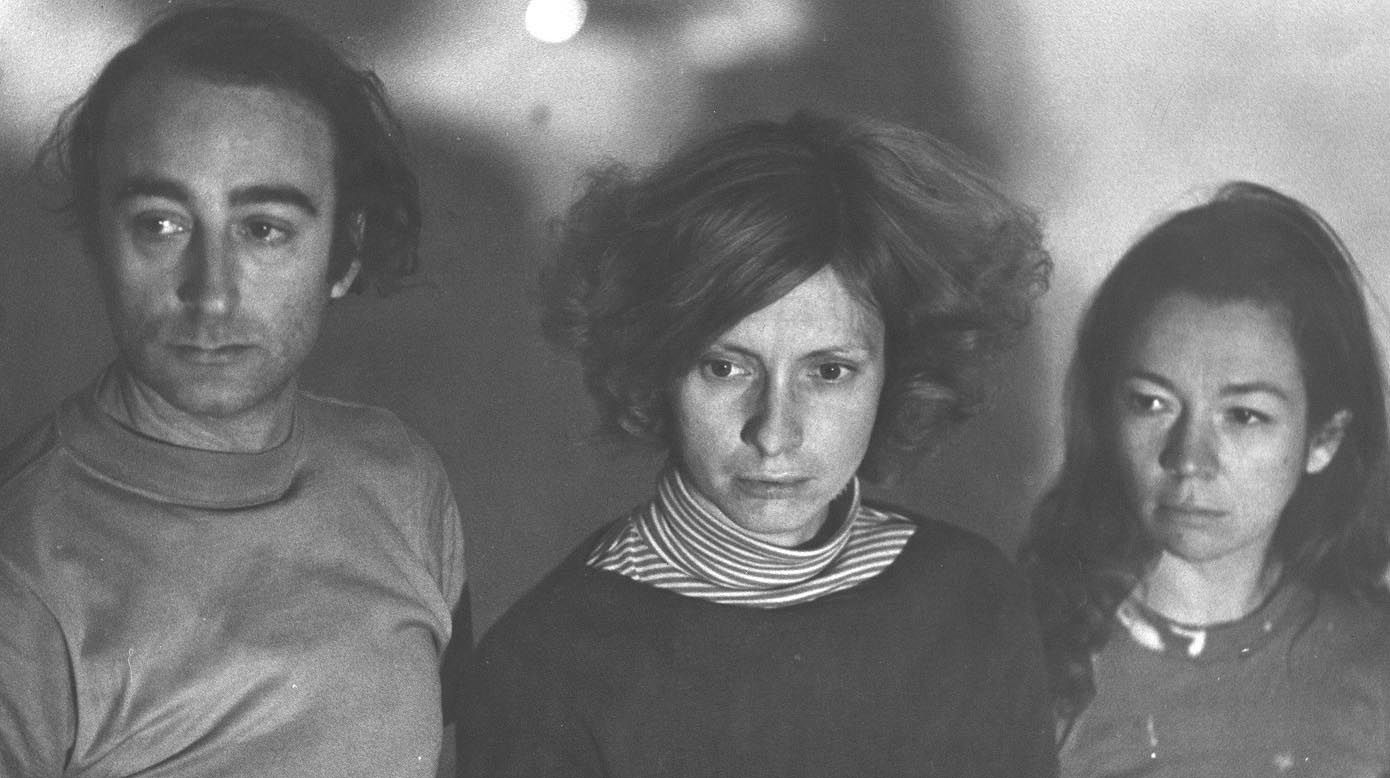