The Rest I Make Up 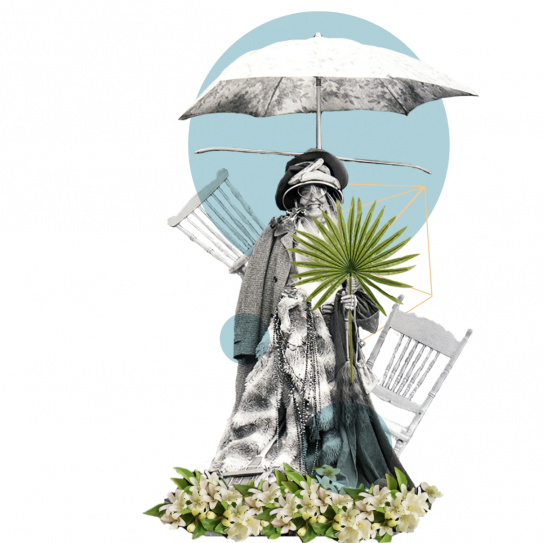 THE REST I MAKE UP

A Film About María Irene Fornés And Her Unexpected Friendship With Filmmaker Michelle Memran.

“Little camera,” Irene said, “I tell you things I didn’t even know I knew.”

María Irene Fornés was one of America’s greatest playwrights and most influential teachers yet she remains largely unknown. The visionary Cuban-American dramatist constructed astonishing worlds onstage and pioneered NYC’s Off-Off-Broadway Theater Movement, writing over 40 plays and winning nine Obie Awards. When she gradually stops writing due to dementia, an unexpected friendship with filmmaker Michelle Memran reignites her spontaneous creative spirit and triggers a decade-long collaboration that picks up where the pen left off. “Above all, the movie embodies Fornés’s inherently and irrepressibly creative presence,” wrote Richard Brody in The New Yorker. “The text alone, transcribed, would be a primer in live-wire poetic lucidity.” Come see why Brody named it one of “The Best Movies of 2018.”

LEARN MORE ABOUT THE FILM