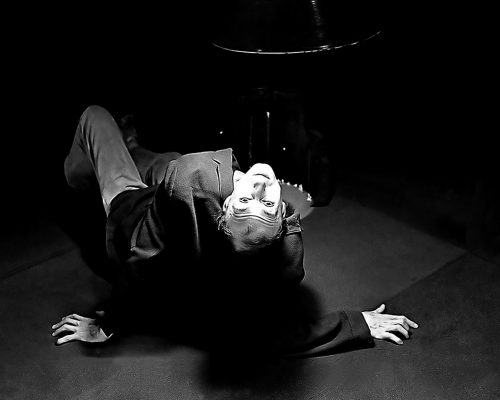 “rumor has it … that there exists a way out.”

ADAPTED AND DIRECTED BY

MUSIC COMPOSED AND PERFORMED BY 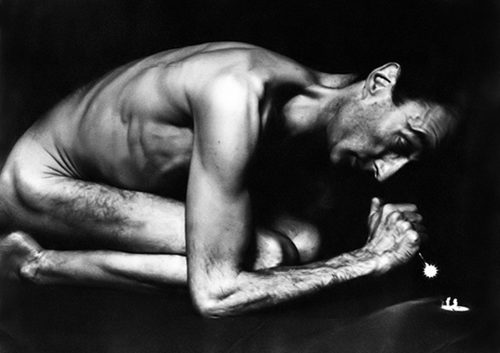 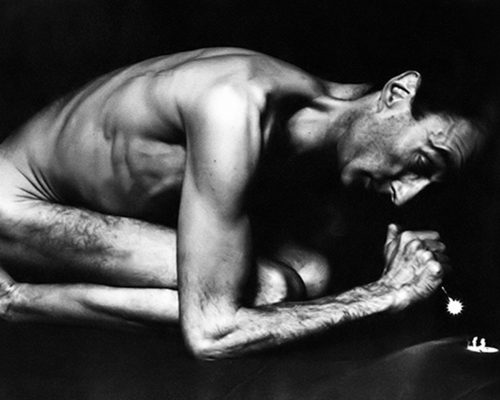 “The audience at Theater for the New City is led to a small, tiered room, a carpeted cell in which we sit as David Warrilow begins, like an explorer on a new continent, to describe the configurations of the cylinder and the nature of its population. The actor has a deep, tremulous voice, a precision instrument for delivering this dirge. As counterpoint, music by Philip Glass treats the compartment like a cathedral. While the actor speaks, he carefully places minuscule paper cutouts of people on a miniature representation of the cylinder—a child’s model that suddenly becomes a projection of the reality itself. The speaker has been an inhabitant of this Dantesque zone. Now he becomes its deus ex machina. ” 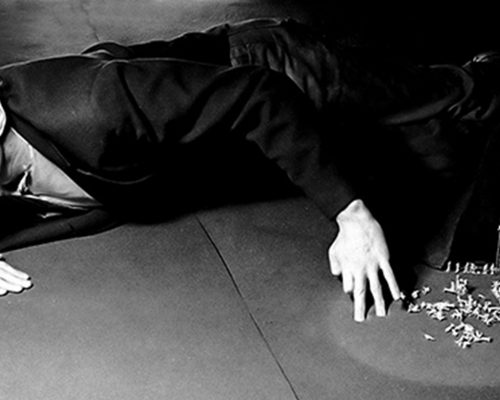