Mabou Mines Artistic Advisors are former members of the company whose artistic influence and input continues to drive the vision of our work. 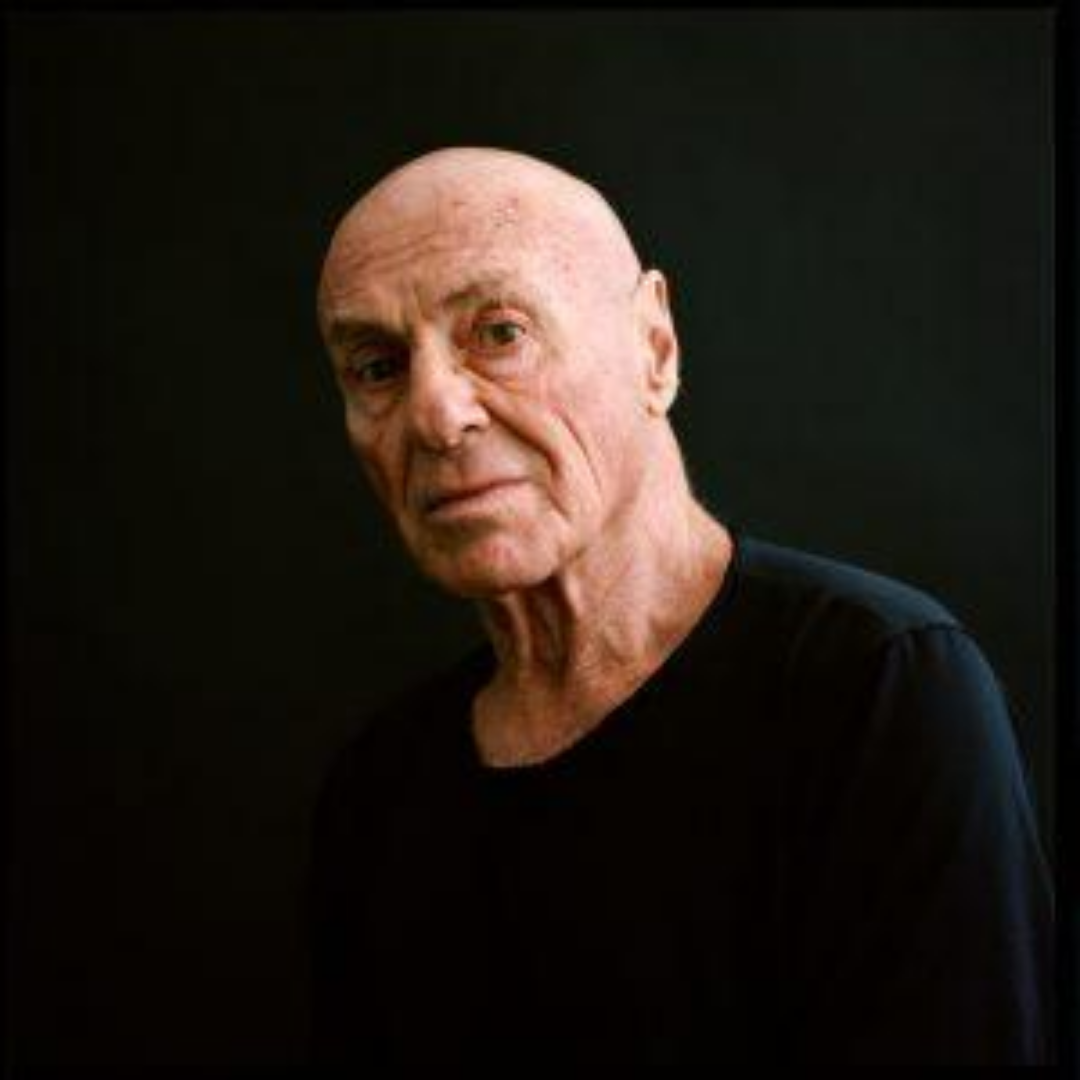 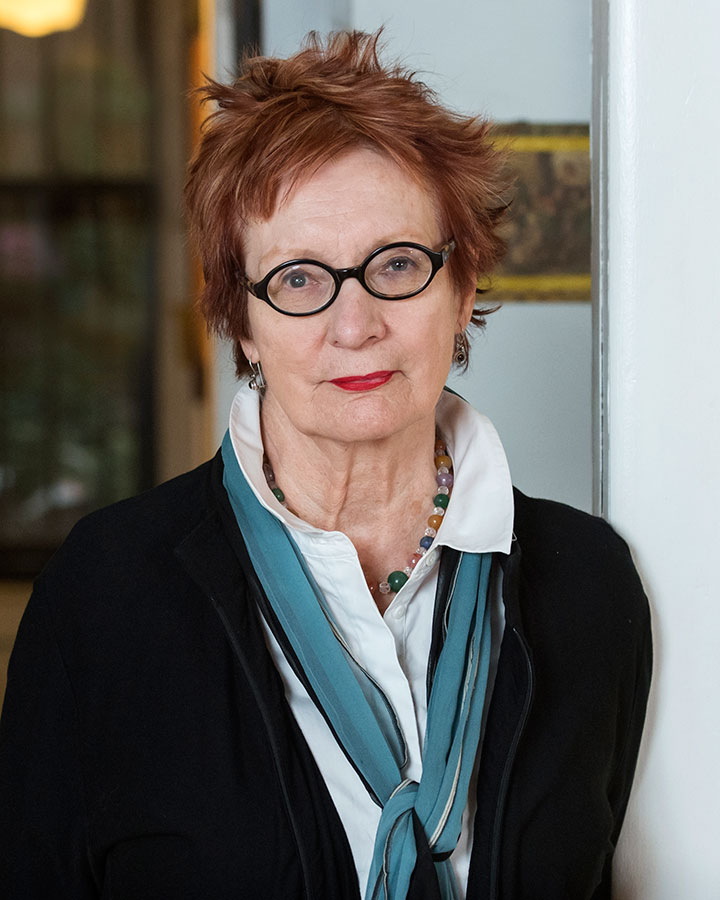 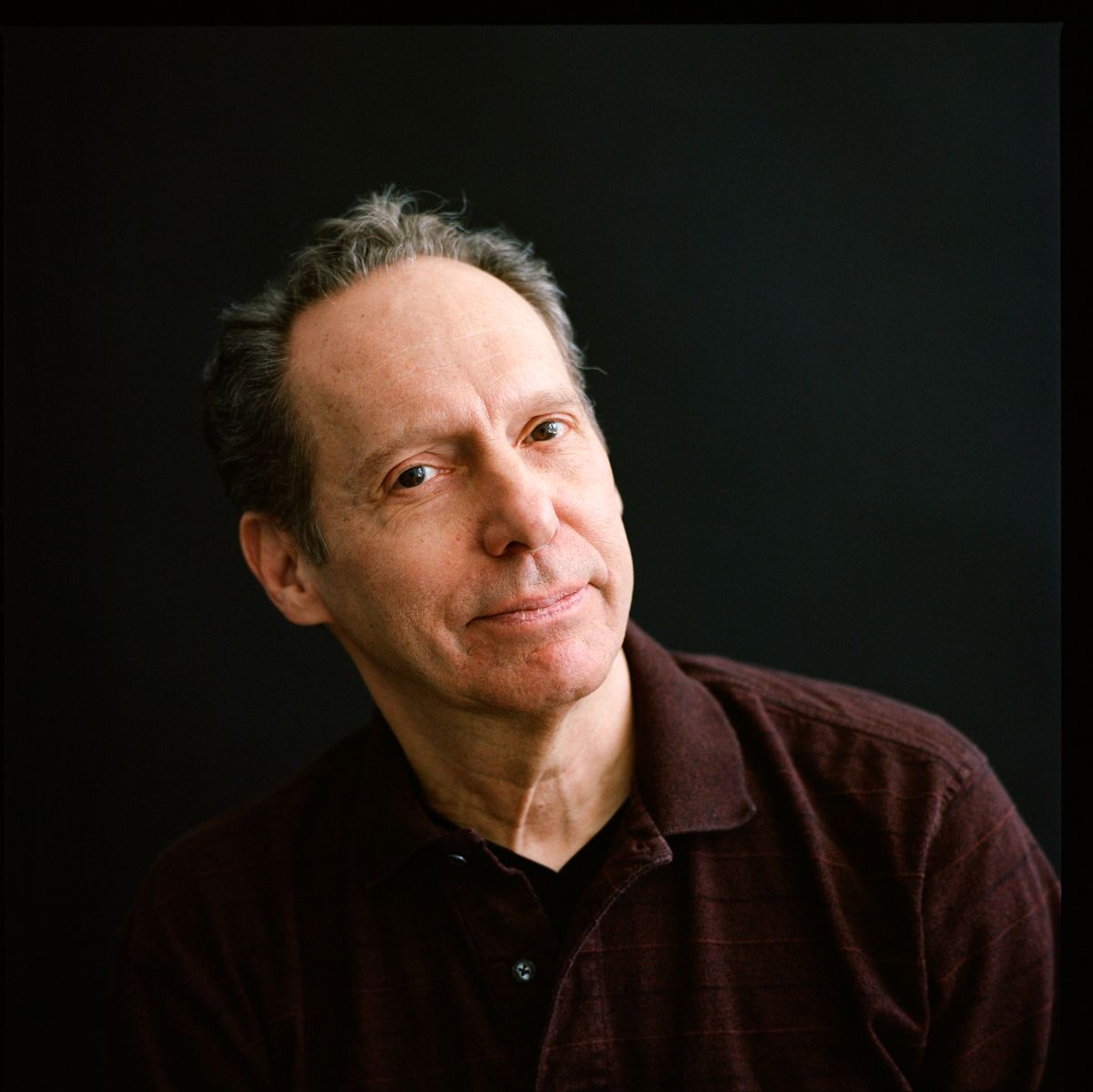 From the company’s inception, Lee has been among this country’s most audacious experimental theatre renegades.  His vast body of work is provocative and fearless, and often liberally laced with his signature wit and penchant for wry social commentary.

Critics called Lee’s most recent work, Glass Guignol: The Brother and Sister Play, “truly smart and performatively engaging.”  These four words describe his work – five decades worth — succinctly. From his early experimentations like The Red Horse Animation and B. Beaver Animation to radical reinterpretations of classic texts, among them Peter and Wendy, (J.M. Barrie) Mabou Mines DollHouse, (Ibsen) and Gospel at Colonus (Sophocles), Lee’s productions embody his insatiable curiosity and creativity.

Lee’s work has been seen on five continents.  In 2011 he became the first artist to direct an American play on the mainstage of the Comédie-Française in its 340 year history. The production, Un Tramway Nommé Désir, was a re-envisioning of Tennessee Williams’ Streetcar.  Le Figaro called the production “powerful, profound, grand and unique.”

Lee has been honored with many awards, including the Chevalier de l’Ordre des Arts et des Lettres (French Ministry of Culture), and the Helen Hayes Award. He has held a several prestigious fellowships:  Bunting, Guggenheim, Fulbright (twice) and the MacArthur. He is proud to have directed more than a dozen OBIE Award-winning performances.  Lee is noted for his extensive work with puppets and he is especially pleased to have been behind “the only puppet to have ever won an OBIE… Rose, the dog.”

Lee lives in Brooklyn with his wife, actress Maude Mitchell.  He has five children and three grandchildren.

JoAnne Akalaitis is a theatre director and writer. She has received six OBIE Awards for direction most recently for MUD/Drowning which premiered at Mabou Mines in February 2020 (and Sustained Achievement), and Drama Desk Award.  JoAnne is a Co-Founder of Mabou Mines and former Artistic Director of The Public Theater. She has staged works by Euripides, Shakespeare, Strindberg, Janacek, Philip Glass, Beckett, Jean Genet, Tennesse Williams, Harold Pinter and Maria Irene Fornes in addition to her own work, most recently BAD NEWS ! i was there … at the Skirball Arts Center. Akalaitis was the Andre
Mellon Co-Chair of the first directing program at The Juilliard School, chair of the Theater program at Bard College, and the Denzel
Washington Endowed Chair of the Theater at Fordham University.

Terry O’Reilly  a playwright, performer and director. His work ranges from dancing in the companies of Trisha Brown, Simone Forte and Meredith Monk to directing minimalist opera about Nikola Tesla in Belgrade and Brooklyn Academy of Music to directing and co-writing (with Simon Wong) a children’s puppet play in Hong Kong and Guangxi based on US and Chinese folk stories.  A 2014-2015 Fulbright senior scholar in the area of aboriginal ritual and theater at the Taipei National University of the Arts, he is based in NYC where his primary artistic work for more than four decades has been as an artistic director of Mabou Mines.

In 1991 he co-founded with Ruth Maleczech the Mabou Mines Resident Artist Program RAP. He is a teaching professional working at the college level specializing in direction, design, voice and acting. Mr. O’Reilly is a co-founder of Movement Research, a center for teaching, performance and publication serving the dance community since 1979.

Directing work in the US include the New York premiere of Stan Lai’s (賴聲川) Secret Love in Peach Blossom Land 《暗戀桃花源》in Mr. Lai’s own English language translation.  He was the workshop leader for the contestants in the Young Theatre Artist’s Competition at the 2014 Wuzhen Theater Festival and is very happy to be once again working in China at the 2018 Wuzhen Theatre Festival with his play Animal Magnetism directed by Lee Breuer.  SAG  AEA