Mabou Mines Associate Artists are integral members of our creative community and essential to our commitment to expanding creative networks and continuing the mission of the company. 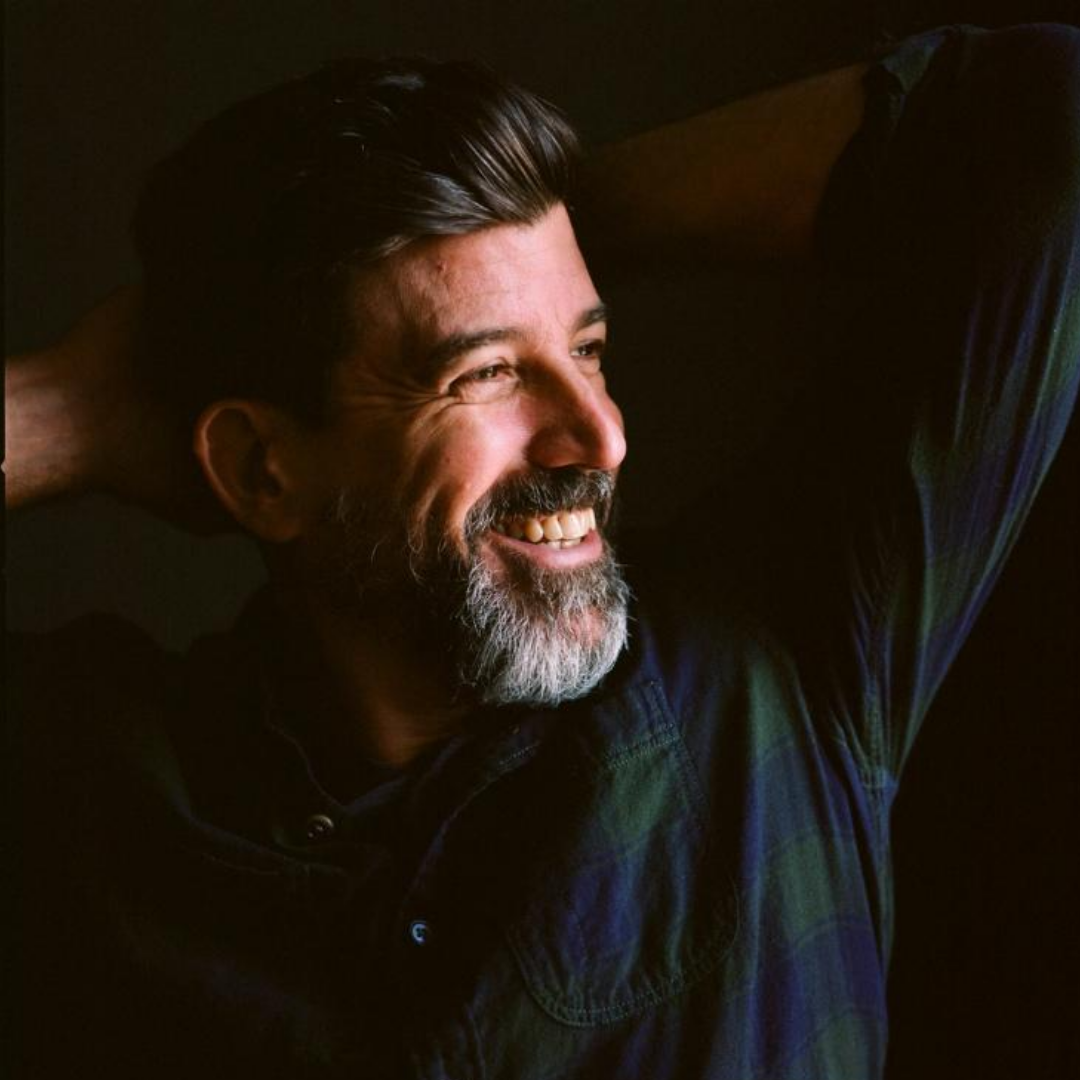 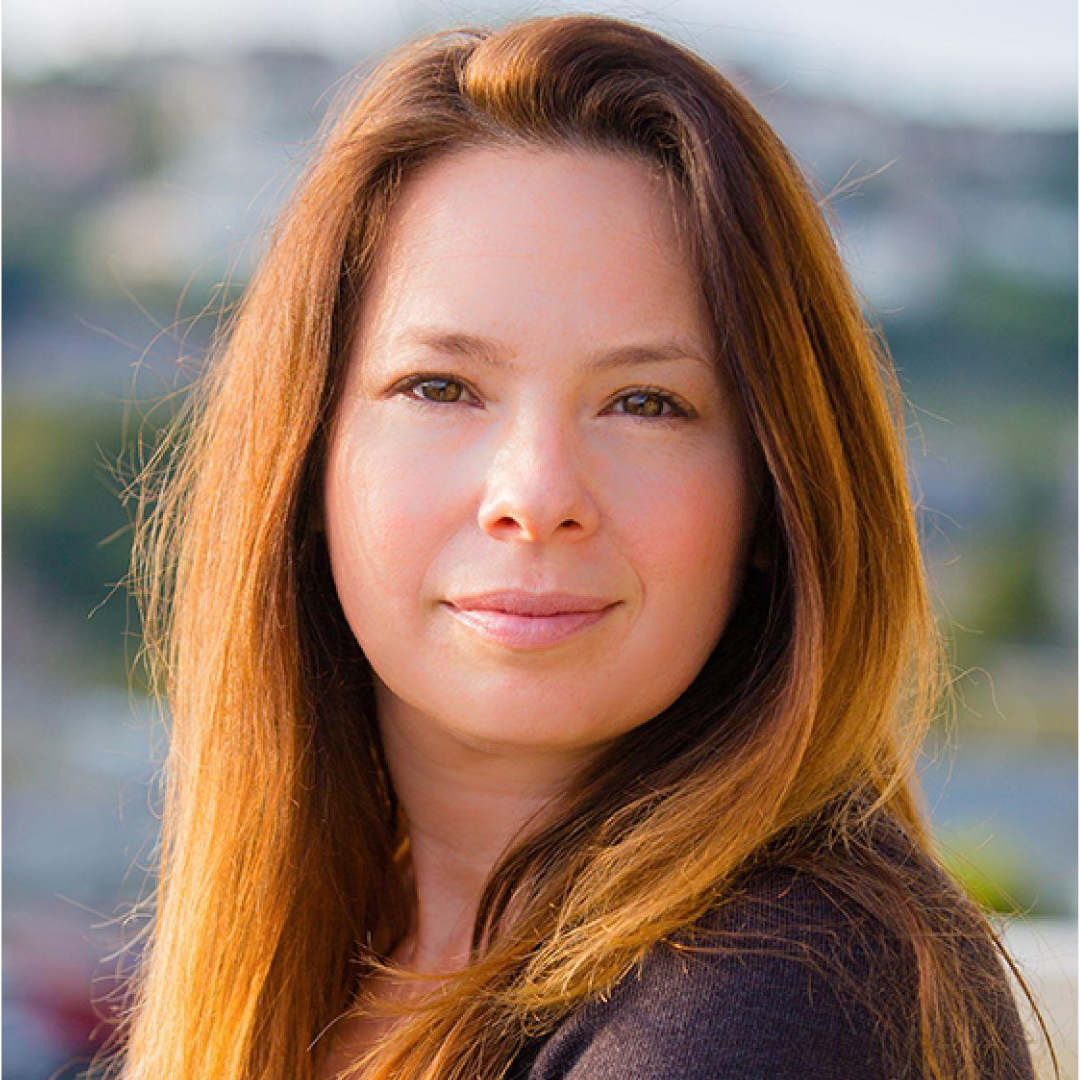 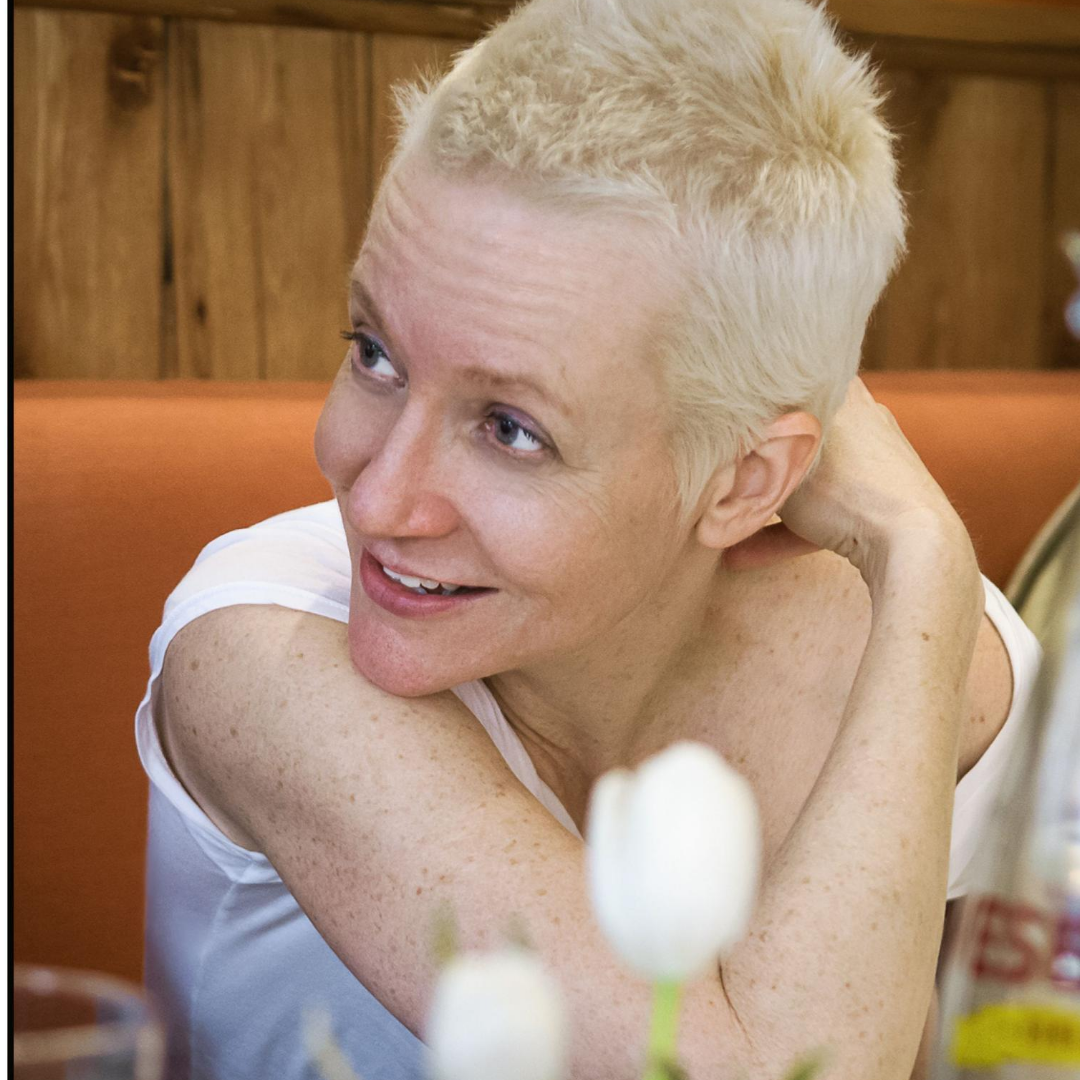 David Neumann’s work as a freelance choreographer, director and performer includes a wide range of projects and disciplines.  Since 1999, Neumann has worked behind the scenes to craft plays, operas, films and multi-disciplinary performances.  From avant-garde theater to blockbuster films, classic opera to new musicals, David’s diverse experience has given him a unique ability to articulate ideas through performers’ bodies.  Whether playing one of Shakespeare’s kings or a virus-infected zombie with an appetite for Will Smith, the performers Neumann works with gain from his multi-layered approach.

David coaches individuals, has moved dozens of people through city streets, staged a hundred musical numbers, directed puppets, friends and drag queens, organized multiple Greek choruses and continues to find new ways for the human body to communicate.  He has worked with stars from the ballet, film and avant garde worlds, as well as those never having stepped on a stage, learning valuable lessons from each.

Neumann has many years of teaching experience working at Juilliard, NYU, Princeton and Yale and is currently a tenured professor in the Theatre Department at Sarah Lawrence College.  He has received three Lucille Lortel Award nominations and one Fichandler for his work on Cabaret at Arena Stage.  He is the Artistic Director of ‘Advanced Beginner Group’, a multi-disciplinary performance company, which has been awarded three Bessie Awards.  He is a 2019 Lucille Lortel, Outer Critics Circle, and Tony Award nominee, as well as the recipient of the 2019 Chita Rivera Award for Choreography for his work on the Broadway musical, Hadestown. Recent and upcoming projects include the musical ‘Swept Away’ at Berkeley Rep, and choreography and coaching for A Marriage Story, starring Scarlett Johanssen and Adam Driver.

Clove Galilee is co-artistic director of her theater company, Trick Saddle and an artistic associate with Mabou Mines.  Her work has been presented in New York at P.S. 122, the Public Theater, The Performing Garage, Arts at Saint Ann’s, The Flea, P.S. 1 Center for Contemporary Art / MOMA, The Skirball Center, HERE Center for the Arts, and St. Ann’s Warehouse.  She has been an artist-in-residence at U.C. Santa Cruz, BARD College, Voice and Vision, Mabou Mines/Suite RAP, and HERE Art Center. Clove is a TCG New Generations Fellow, a Princess Grace Foundation-USA Fellowship recipient, a Princess Grace Special Projects award recipient, and a Jerome Robbins Grant recipient. Her work is supported by the Princess Grace Foundation, the Greenwall Foundation, the Asian Cultural Council, the NYFA Emerging Artists Fiscal Sponsorship Program and the New York State Council on the Arts Individual Artist Commissions.
Performance credits include The Tempest at the Delacorte in Central Park, Alice Tuan’s, The Roaring Girle with Foundry Theater, Lear, Ecco Porco, Animal Magnetism (Cherie Obey) and Young Lucia Joyce in Cara Lucia with Mabou Mines. Film credits include Contemplating Emily (as Emily Dickinson), Clifford Odets, Dead End Kids, and In Love Again.

Acclaimed for her performance as Nora Helmer in Mabou Mines DollHouse, Ms. Mitchell was also the dramaturge and co-adapter (with Lee Breuer). Mabou Mines DollHouse is the second most widely toured production in this century of Ibsen’s groundbreaking feminist work (2003-2011). The radical adaptation is taught in colleges and universities around the world. (Film version commissioned by ARTE, France/Germany for European television.)

Mabou Mines inaugurated their newly renovated theater in December 2017 with a production of Glass Guignol: The Brother and Sister Play, conceived and adapted by Maude and Lee. Maude was also the dramaturge and lead actress. Glass Guignol explores creativity and madness drawing on works of Tennessee Williams and Mary Shelly.

During the past decade and a half Maude has worked on six continents.