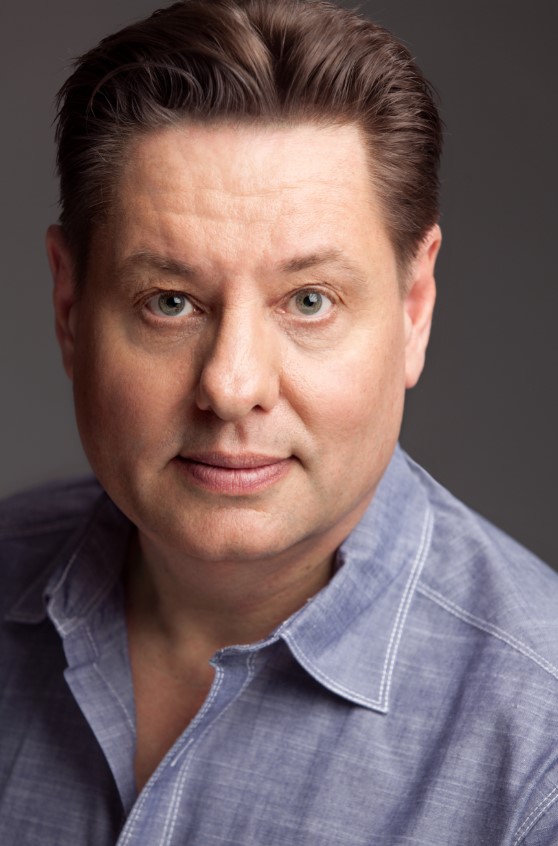 At the instigation of Lee Breuer, UC Santa Cruz theater graduate in directing Greg Mehrten moved to New York in 1975 to participate in the then-thriving avant-garde scene, first as a performer in The Saint and the Football Players and then as assistant director on The Shaggy Dog Animation, during Mabou Mines’ seven-year residency at The Public Theater. Ever since, as a performer, playwright, translator, director and designer, he has collaborated with many of the legendary figures in the Downtown theater world to create new work in film, video, radio and live performance. A Member and Co-Artistic Director of Mabou Mines from 1980 to 1991, during which time he shared Mabou’s 1984 OBIE for Sustained Achievement and a Maharam Award for design, as well as a 1990 OBIE for his performance as The Fool in Mabou Mines Lear. He has been an Associate Member of the Wooster Group since 2011 and is now a Senior Artistic Associate at Mabou Mines.