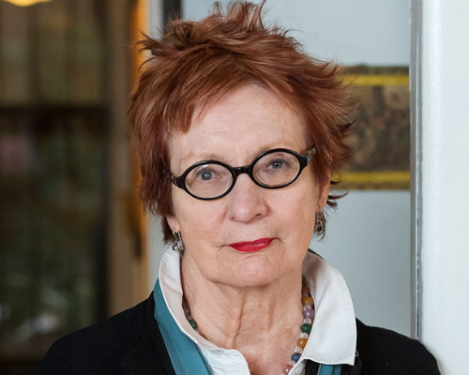 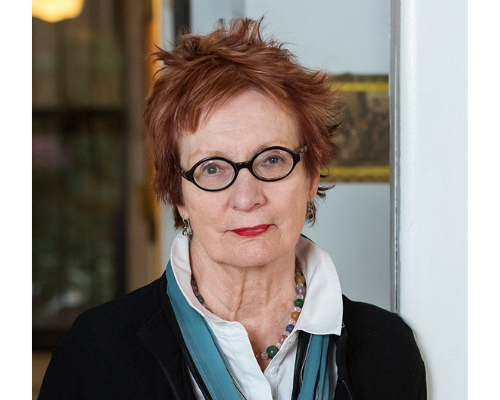 JoAnne Akalaitis is a theatre director, writer and founding member of Mabou Mines. She has received six OBIE Awards for direction (and Sustained Achievement), and a Drama Desk Award. JoAnne is the former Artistic Director of The Public Theater and has staged works by María Irene Fornés, Euripides, Shakespeare, Strindberg, Janacek, Philip Glass, Beckett, Jean Genet, Tennesse Williams, Harold Pinter in addition to her own work. Akalaitis was the Andrew Mellon Co-Chair of the first directing program at The Juilliard School, chair of the Theater program at Bard College, and the Denzel Washington Endowed Chair of the Theater at Fordham University. She conceived and co-produced the María Irene Fornés Marathon at the Public Theater in 2019.