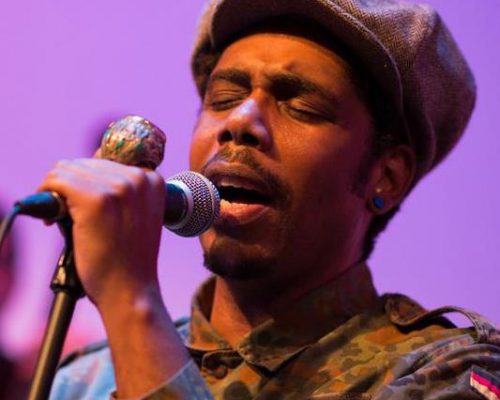 Rux received a BESSIE© award for his direction of the Lisa Jones/Alva Rogers dance musical, Stained. Rux originated the title role in the folk opera production of The Temptation of St. Anthony, directed by Robert Wilson with book, libretto and music by Bernice Johnson Reagon as part of the RuhrTriennale festival in Duisburg, Germany. The opera made its American premiere at the Brooklyn Academy of Music/ BAM Next Wave Festival in October 2004 and official world premiere at the Paris Opera, Garnier.

His film credits include The Grand Inquisitor (as The One) directed by Tony Torn, Brooklyn Boheme (documentary) and Migrations directed by Nelson George; The Revolution Will Not Be Televised: a film About Gil Scott-Heron (documentary) among others.

Rux is the recipient of numerous awards including the Doris Duke Awards for New Works, the Doris Duke Charitable Fund, the New York Foundation for the Arts Prize, and the Alpert Award in the Arts.