A Coffin In Egypt 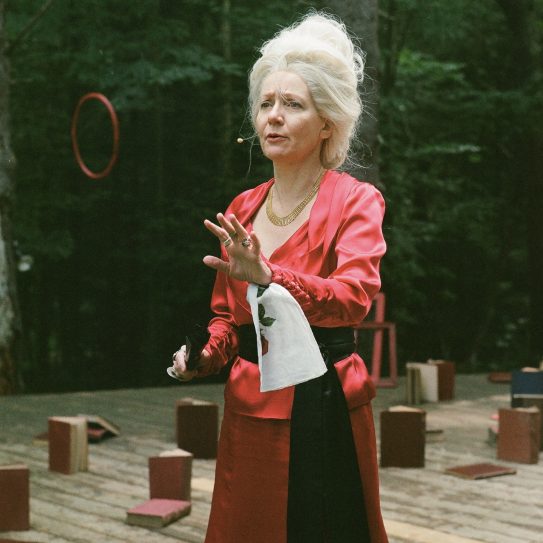 A COFFIN IN EGYPT

“Any list of America’s literary wonders must include Horton Foote.”

Carver’s Barn, Horton by the Stream
August, 2017
90 minutes without intermission

A Coffin in Egypt by American master Horton Foote, pays homage to his muse, writer Katherine Anne Porter, in this haunting testament to the mythic life of a Texan royal. Set in Egypt, Texas, Myrtle Bledsoe, a wealthy embittered 90-year-old woman, looks back on a life of strife; immersed in the class, race and women’s issues of 20th century America. Legendary director Lee Breuer stages the story of Myrtle, played by Maude Mitchell, at the door of death with touches of both tragedy and surrealism.