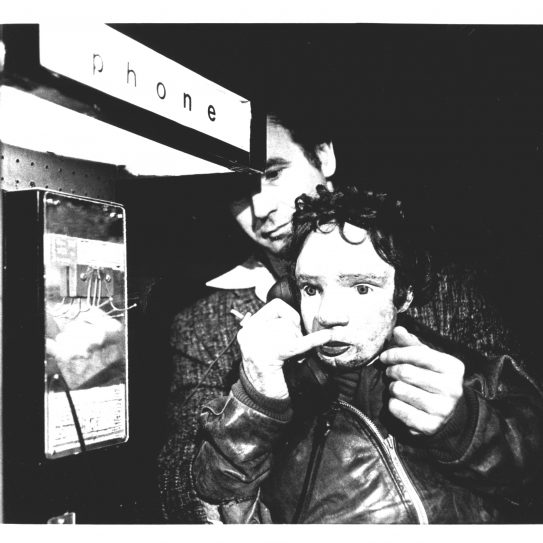 “John” Designed and Constructed by

Bill Raymond quoted in NY Times by By Jeremy Gerard

“I say there is no fantasy. It’s all alive. What is born of yourself is not under your control. It is under the control of the influences of your life, the stories in your life. I believe firmly in archetypical imagery, in the idea of control by the ancestors, in the idea that you are given a voice, that a character is simply an aspect of the persona of yourself, that you are never one thing – that you are constantly giving off energy the way an atom would radiate. All of this energy is characters: They come back to find you. Your give up aspects of yourself: Some of them are identical, many others appear to be you, but they are not.”
– Lee Breuer from an interview with Nicoletta Cherubini in Paris, (while on tour in Milan, Paris, and Brussels, 1980)

” THE main character of ”A Prelude to Death in Venice,” an experimental theater piece that mixes ventriloquism, puppetry and poetry, is a three-foot-high wooden dummy named John. Manipulated by the actor Bill Raymond, John is a personality coming apart at the seams. Talking on two pay phones at once, this would-be film maker adopts different voices for different people. He addresses his mother in an affected Ronald Colman accent and cajoles his girlfriends in the tone of a deep-voiced smoothie. Frantically scrounging for a movie deal, he becomes a wheedling street hustler.

Gradually, the dummy and his manipulator merge into a complex portrait of the artist at the end of his tether, with the voices expressing various split personalities, each a pathetic ruse. As in the Thomas Mann novella, from which the piece takes its name and also quotes liberally, the artist finally dies on Lido beach in Venice. But in one of the play’s many dark puns, his end arrives not in Italy, but on the seedy shoreline of Venice, Calif. “ 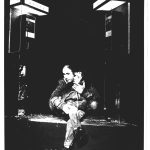 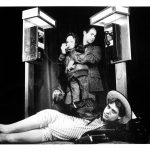 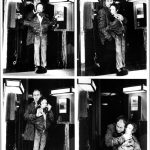 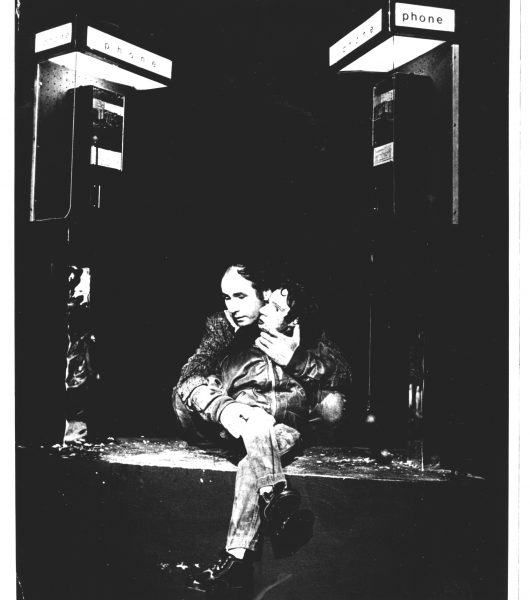 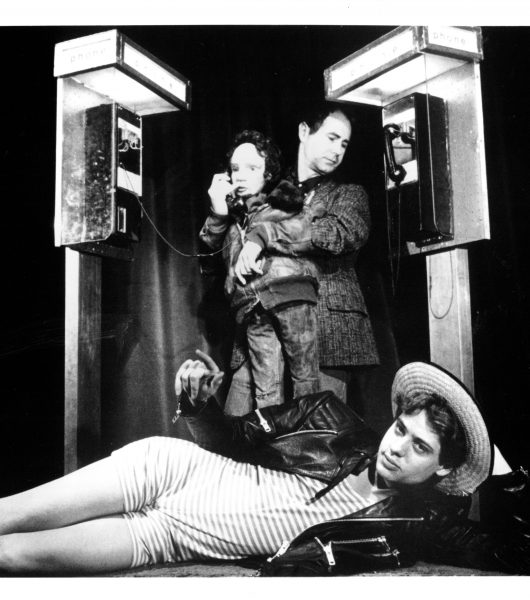 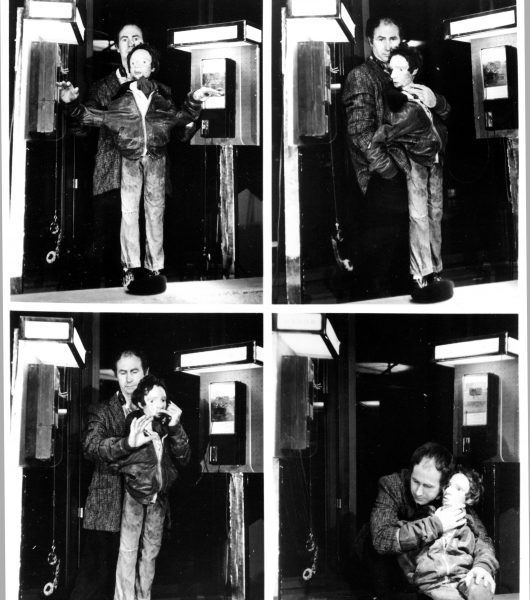 A Prelude to Death in Venice – Irish Times