Belén – A Book of Hours 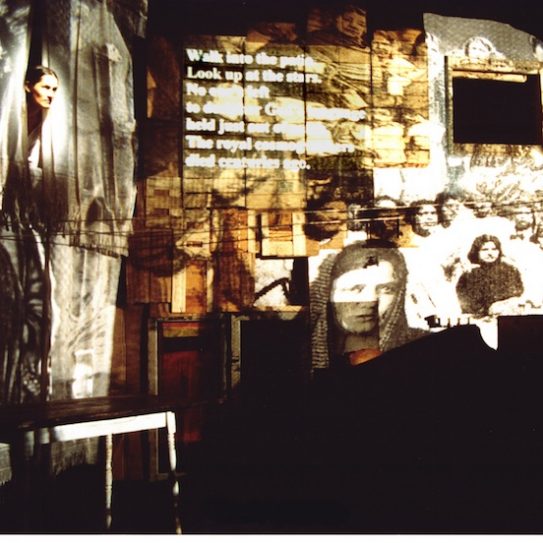 BELÉN – A BOOK OF HOURS

The production traces the history of Mexico’s Belén, first created in 1683 as a Roman Catholic “sanctuary” for single, indigent women, who were forced to stay until they died once they entered. By the 19th century, it had degenerated from a place of harsh, regimented living to the most infamous and dangerous prison in Mexico City. Told bilingually, Belén features the poetry of American writer Catherine Sasanov, the songs of Liliana Felipe and a silent movement piece by Mexican performance artist Jesusa Rodriquez, who embodies the modern woman, imprisoned by her routines of ironing, shopping, cooking, dancing, sleeping and fighting. 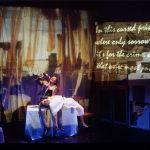 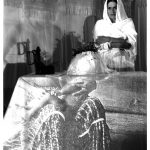 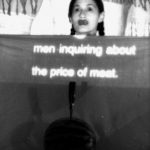 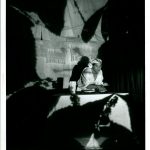 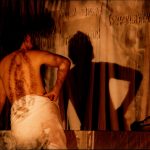 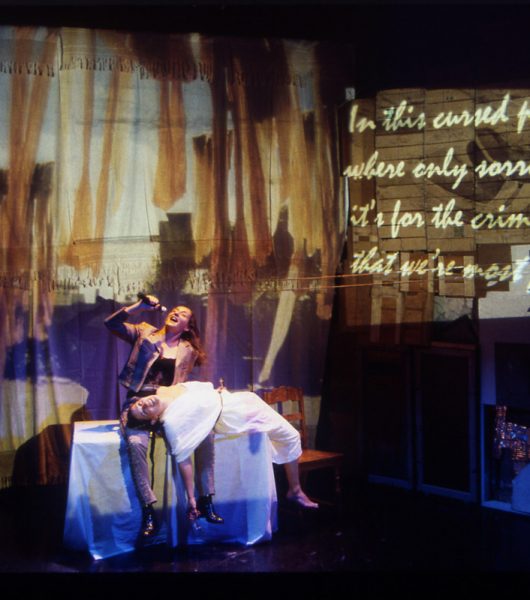 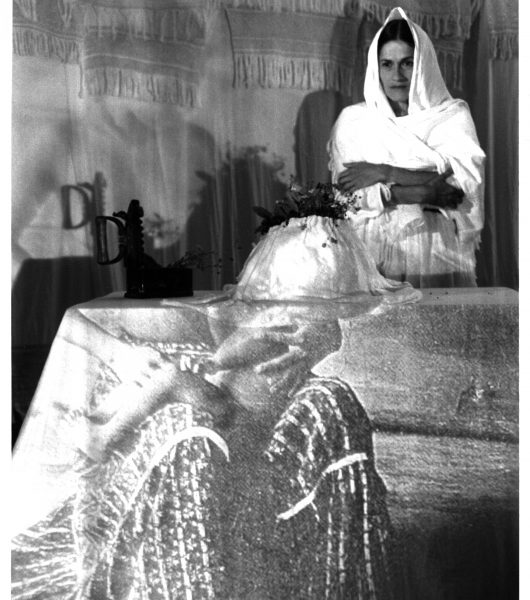 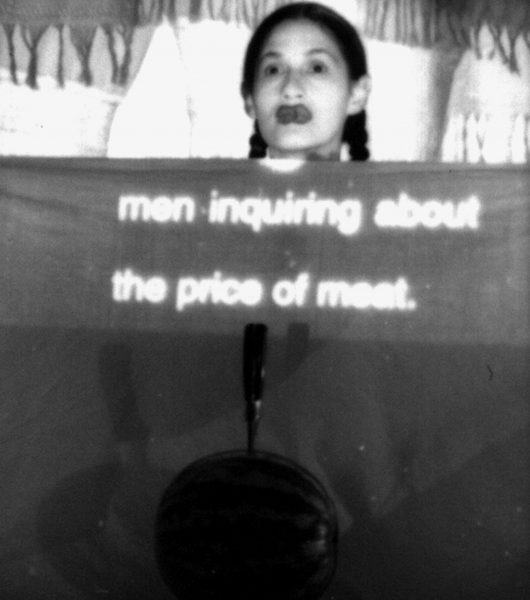 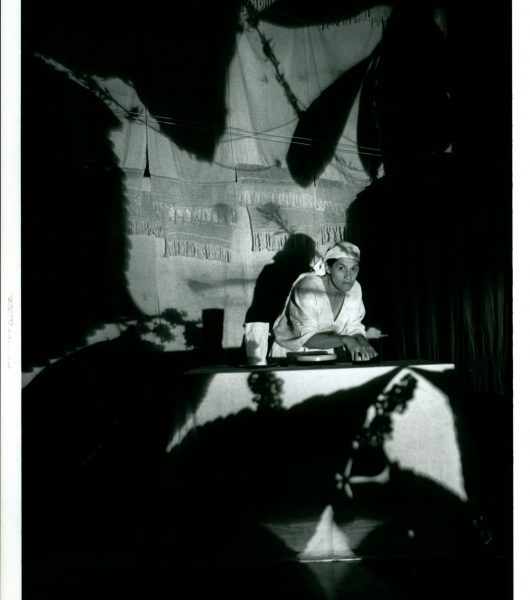 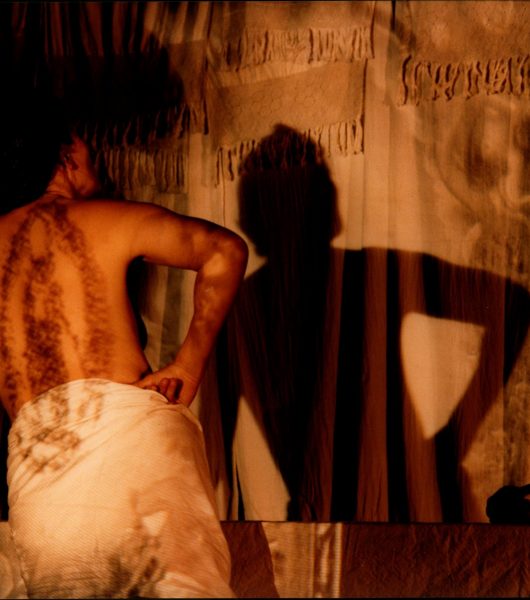 THEATER REVIEW; Sanctuary Or Prison? Perhaps It Is Both – NYTimes
Prison Prayers – The Village Voice
Diary of a Haven-Turned-Hell By SUSAN MORGAN LA Times