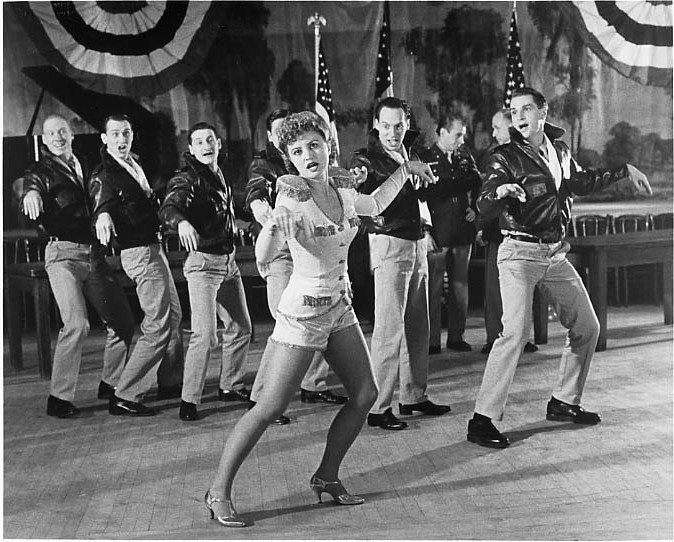 …”Dead End Kids” aims to shake us out of our lethargy concerning The Bomb and the possibility of nuclear holocaust…
Judy Irola’s photography and the score by David Byrne (with additional material by Philip Glass) are first-rate, as are all the performances. Especially good is Ellen McElduff, who plays everything from an Ann Miller type of dancer (in the film’s big production number) to a cheery, contemporary television host, who shows us how to build our own bomb.The most interesting and involving sections of the film are those that play it comparatively straight, particularly the section devoted to Madame Curie.
-Vincent Canby – NY Times

Nominated for the Grand Jury Prize at The Sundance Film Festival