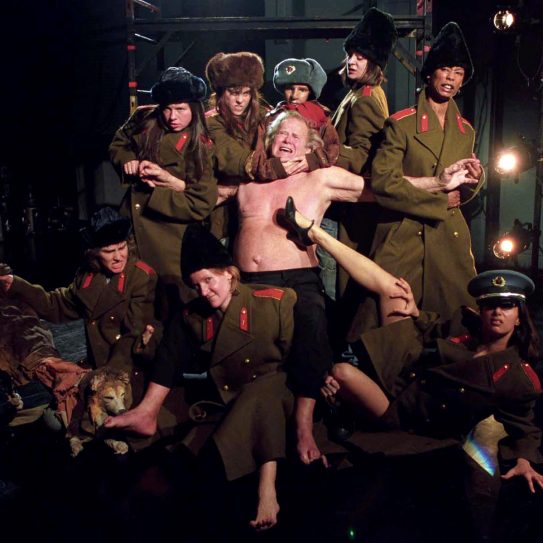 Written and directed by

“A daring and irreverent work…”

Poor Porco! Gonzo Porco, Ph.D., the lovable, swinish subject of Ecco Porco, has been cruelly indicted for an unspecified crime. His future may even be worse. The production traces Porco, a true Kafka victim, as he seeks support at Animations Anonymous, where his peers, including Rose The Dog and Sri Moo The Guru Cow (both of An Epidog fame), are alternately sympathetic and prying regarding Porco’s unnamed crime.

Fast and full of innuendo, Ecco Porco takes audiences on a Fellini-esque roller coaster ride through high and low pop culture during which Breuer provides glimpsing references to the 1950’s KGB trial of Meyerhold and the character of Marge Simpson, before swerving back to Dante’s Purgatorio, with a right hand turn into Orson Welles’s Hollywood, and beyond. Calling on a witty range of theatrical strategies—from American cartoons to Bunraku puppetry—Ecco Porco is a continuation of Breuer’s Animations series, which began with The Red Horse Animation in 1970. 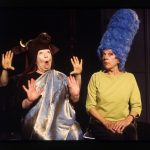 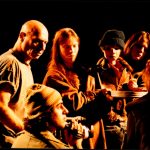 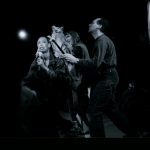 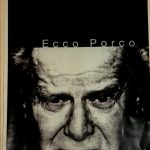 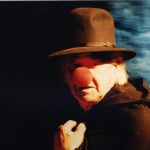 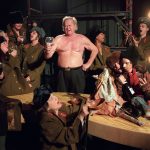 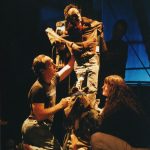 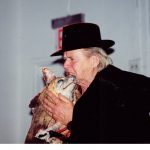 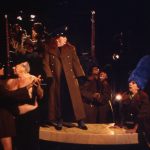 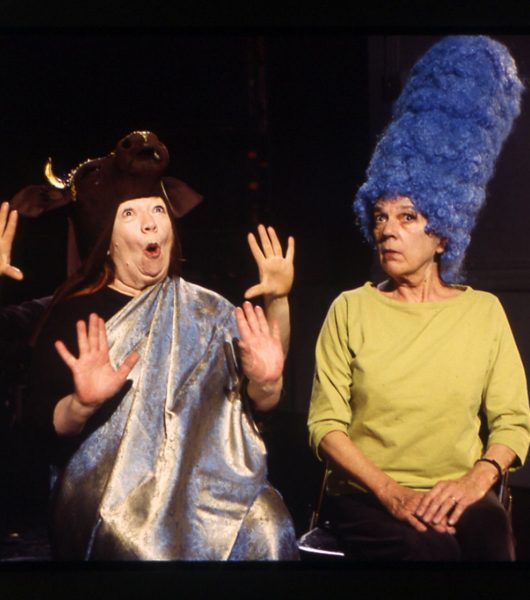 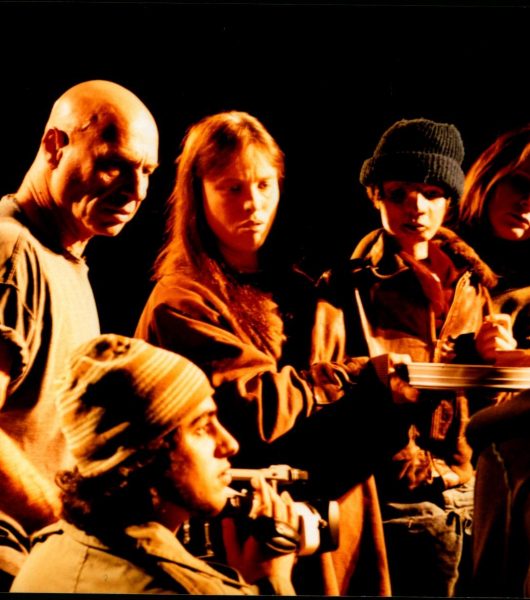 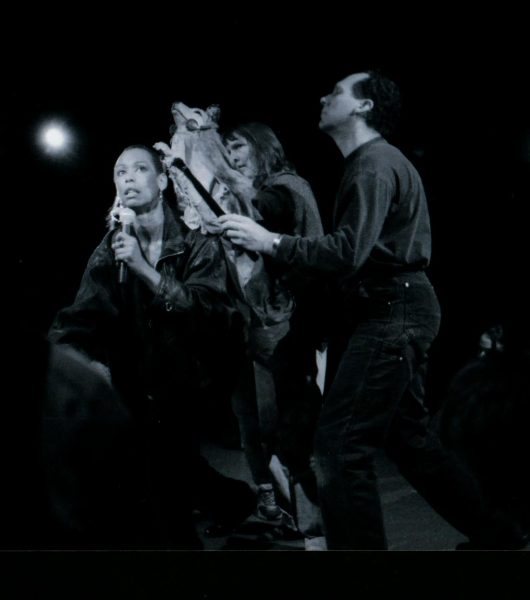 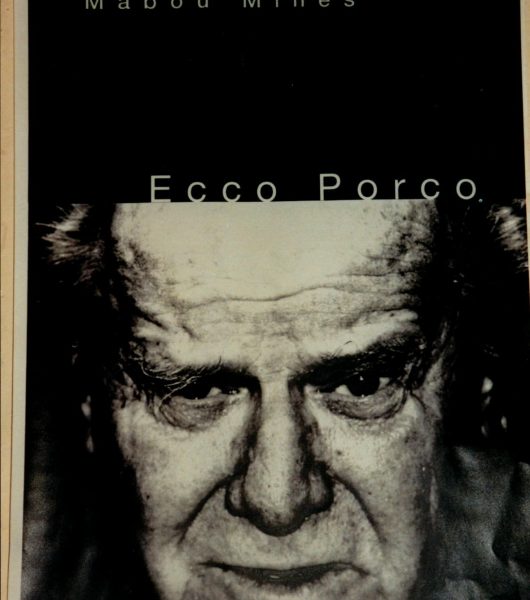 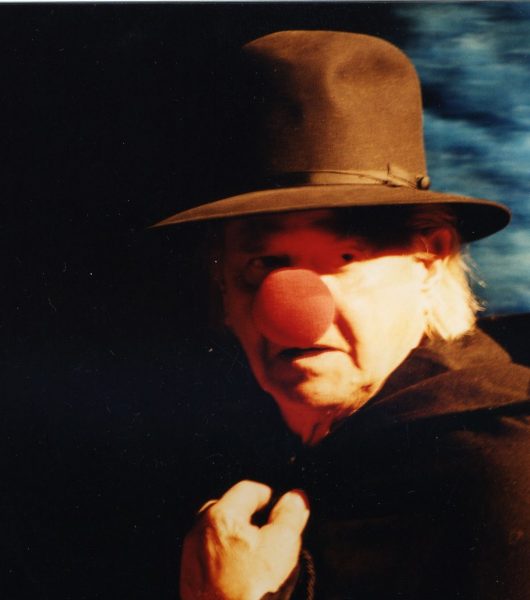 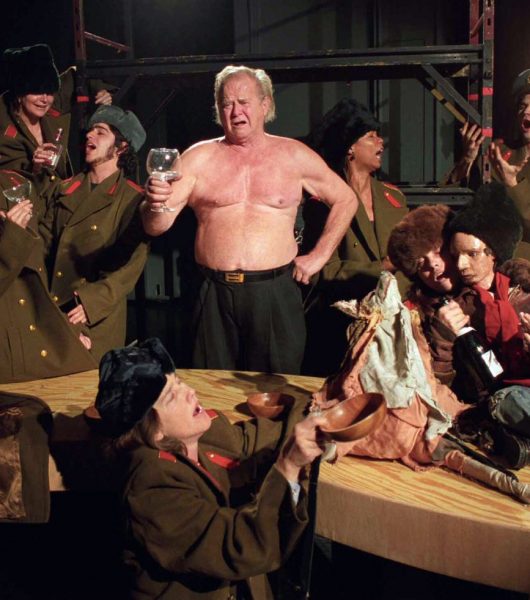 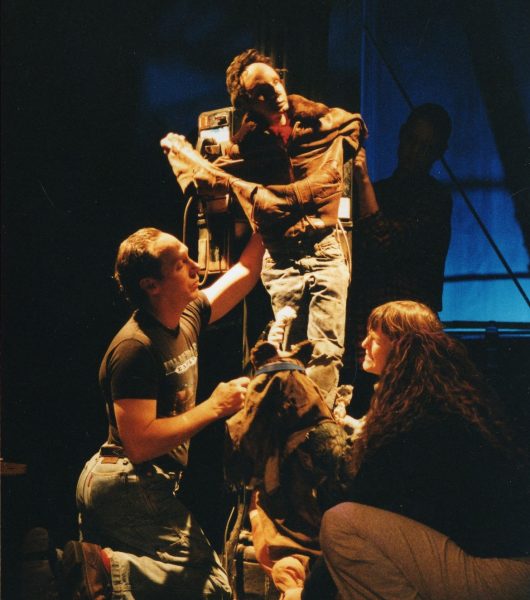 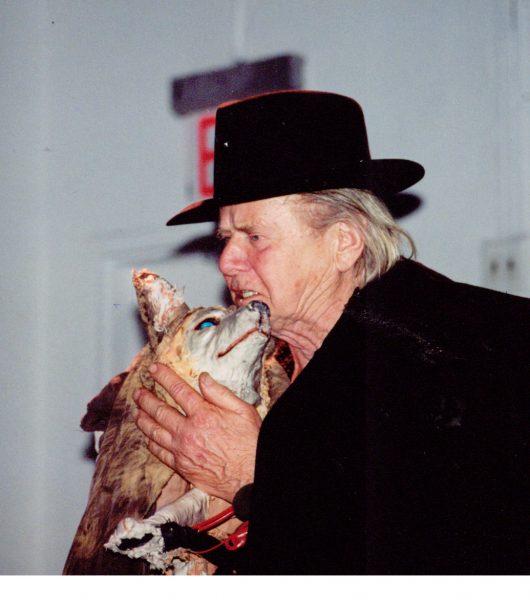 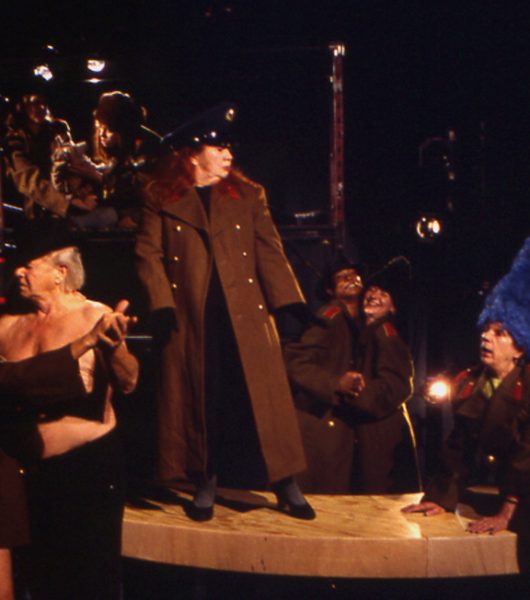 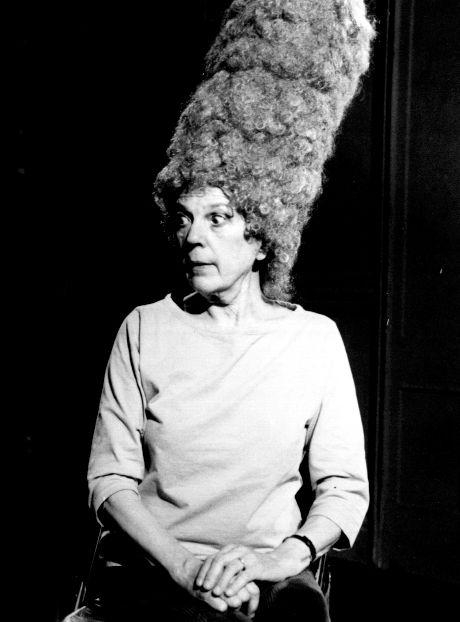