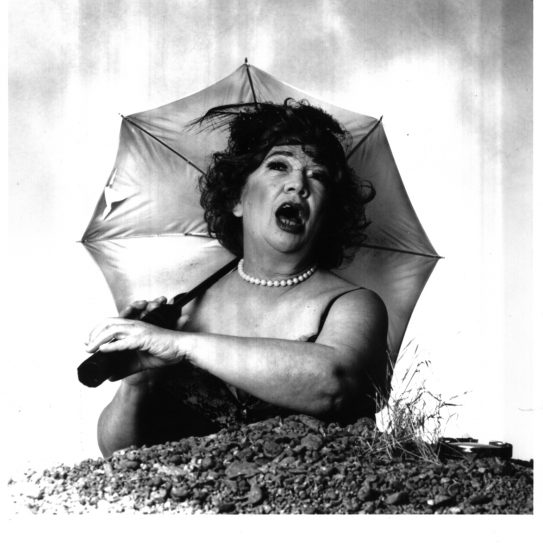 “This production represents as fine an opportunity to be disturbed and unhinged by the playwright's vision as we may see this season.”

‘Because his writing is so concerned with stripping away rather than a kind of lushness in language, it’s difficult to work on his work,” Maleczech says. “It’s hard to find a way in unless you just throw yourself in there.”

The key, she says, is to be exacting: “Especially in ‘Happy Days,’ it’s clearly set out. Pause means one thing, period means another, and dot-dot-dot means another. The precision is part of the challenge, actually.‘ 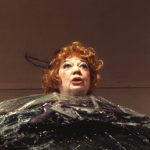 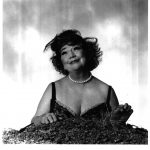 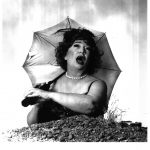 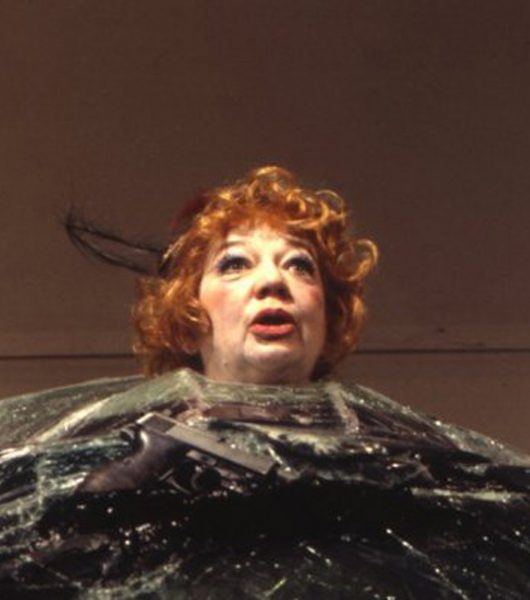 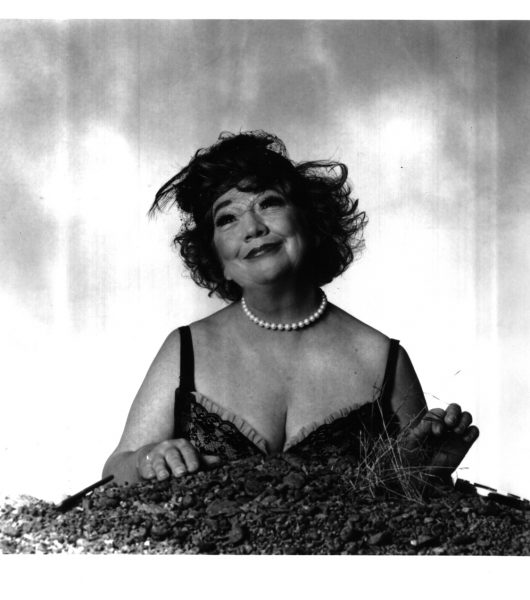 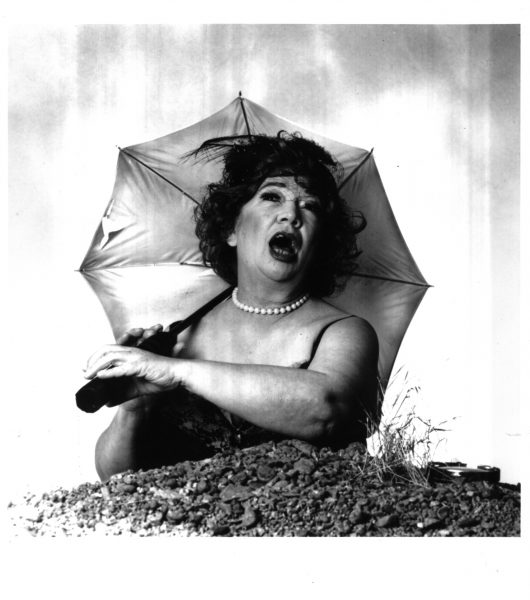 THEATER REVIEW; When Everything’s Normal, And All of It Is Absurd