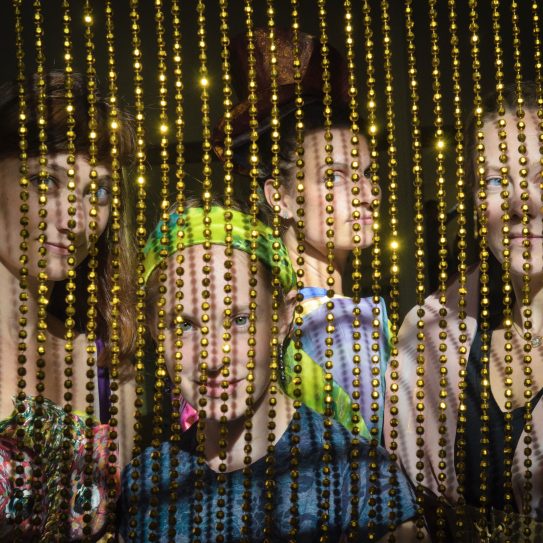 Directed and Choreographed by

"...vigorous, funny and plaintive, an act of both perseverance and remembrance."

Using Molière’s seminal play about the evils of the medical industry as a backdrop, Imagining the Imaginary Invalid takes you backstage as the cast prepares the set and tries to rehearse scenes from the play amidst personal discussions about money, medicine, politics, loss and the nature of inspiration. As the audience watches the action unfold in layers, ballets spontaneously spring out of costume fittings, scenes devolve into arguments about art, money, and health and the performers struggle to create in the wake of the loss of a leading player.

Thanks to everyone who contributed to making this production possible. 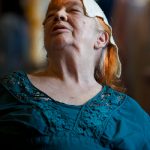 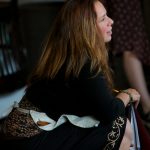 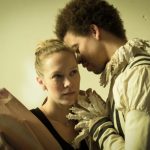 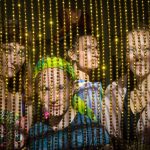 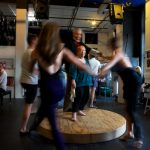 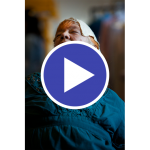 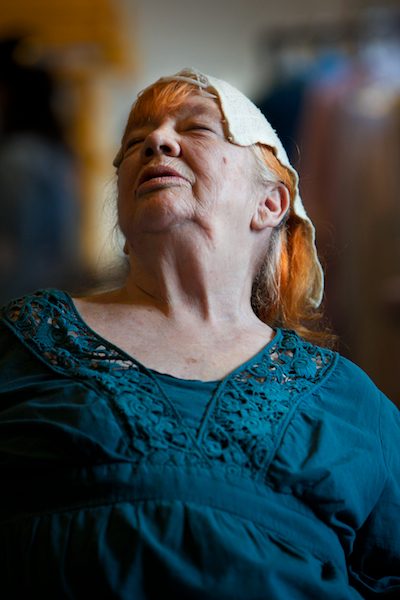 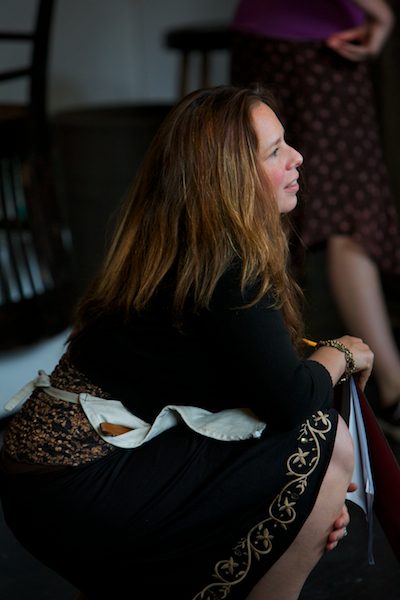 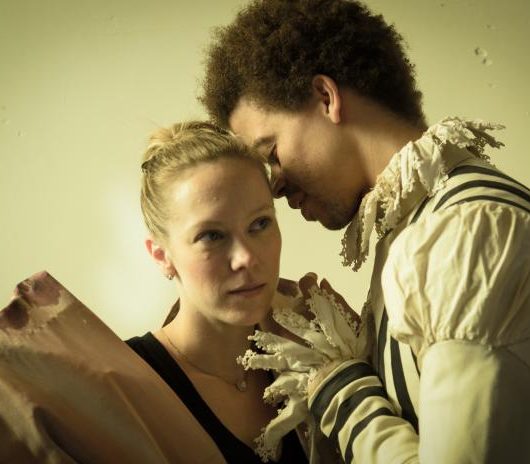 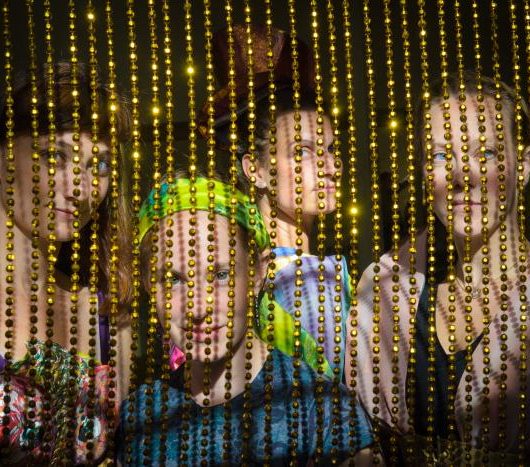 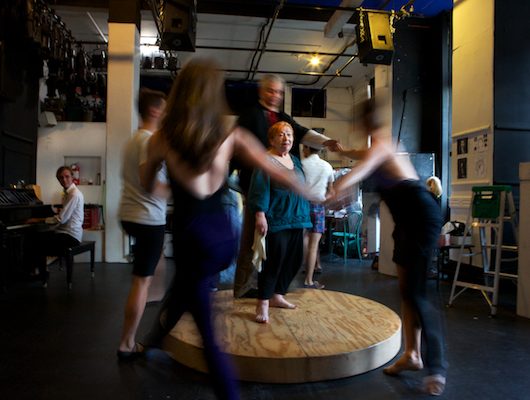