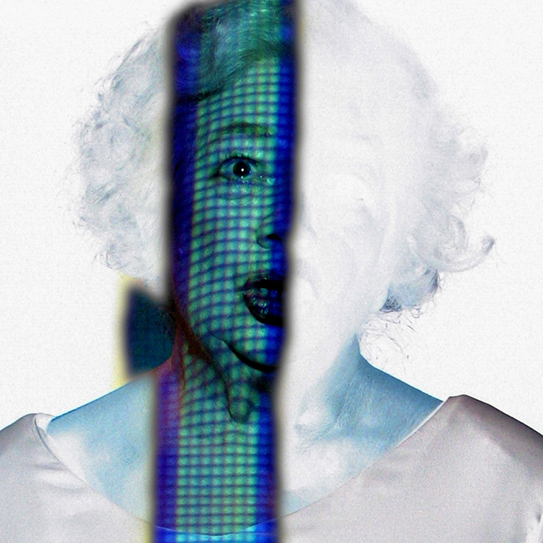 “…theater so good it makes you shiver”

Lucia’s Chapters explores the life of Lucia Joyce, daughter of James Joyce. As a young woman in Paris, her life was filled with artists and intellectuals. She was a dancer and a painter. Her father believed Lucia had inherited his genius. While still in her twenties, her behavior grew erratic. Admitted to a mental hospital at age 27, Lucia spent the next fifty years in confinement, until her death in 1982. This “fascinating and fantastic journey” (Boston Globe) imagines Lucia Joyce reflecting, as she navigates through the afterlife. As her journey unfolds, Lucia’s unique role in the Joyce literary legacy is illuminated. Lucia’s Chapters reveals a brilliant yet deeply troubled woman who is, perhaps, ultimately best understood through her startling appearances in her father’s final book Finnegans Wake. With richly textured visuals “in keeping with the avant-garde agenda and technological playfulness of Mabou Mines” (Irish Independent) and an evocative score, Lucia’s Chapters is an exquisite sensory experience. 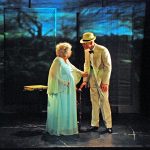 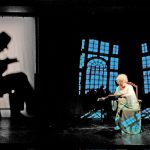 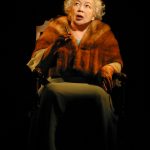 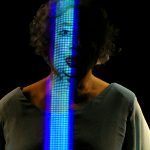 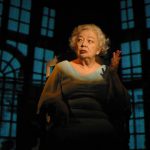 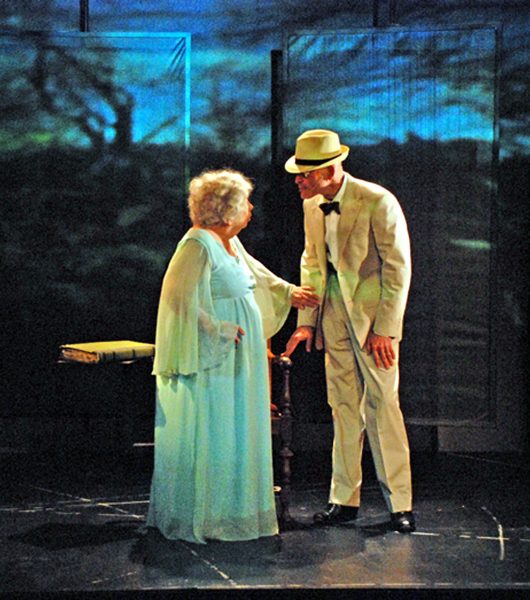 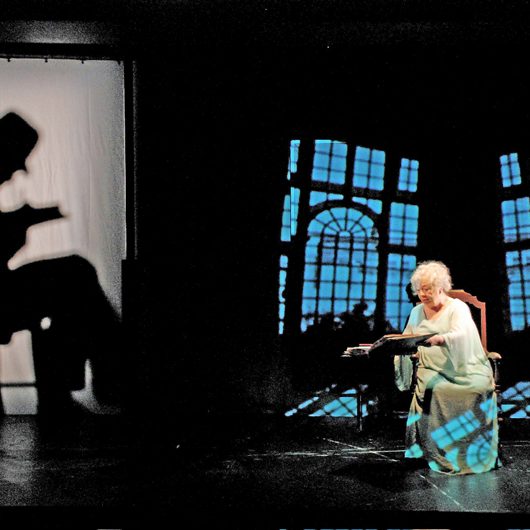 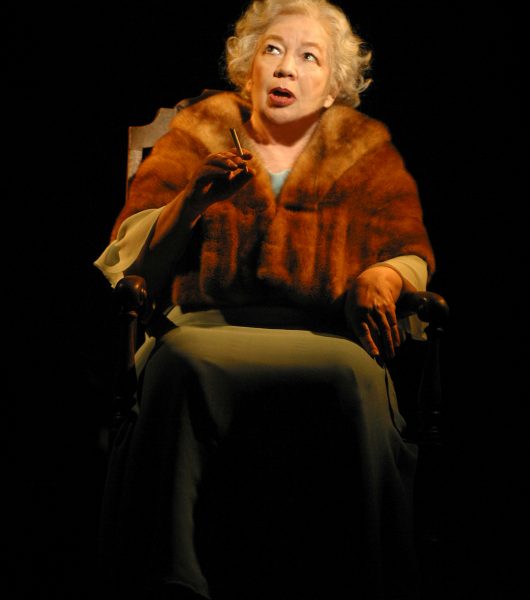 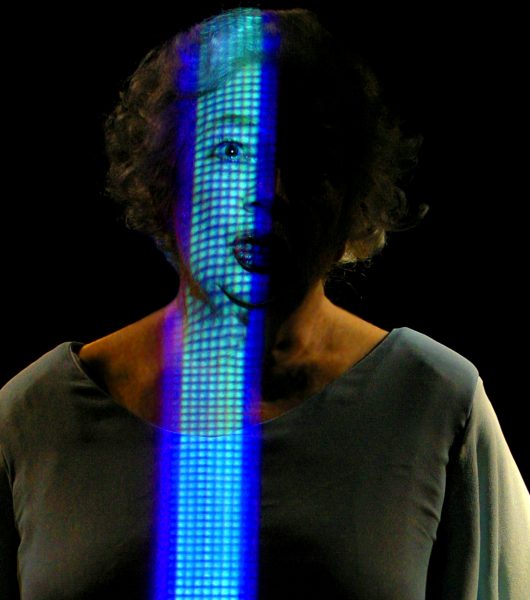 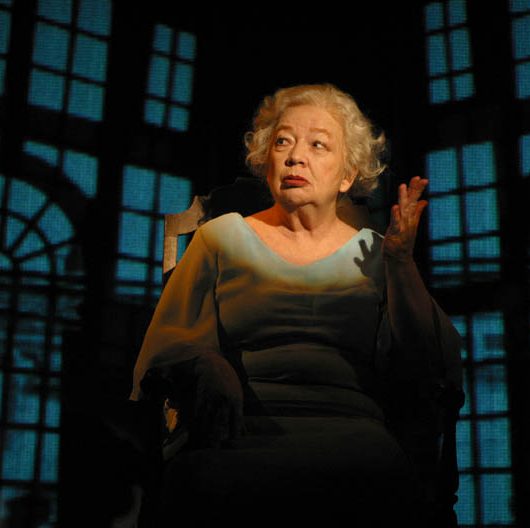 Actress, writer make most of a fascinating subject-The Boston Globe