Inspired by the women’s prison films of the 1950’s Fredrick Neumann’s Reel to Real weaves together projected film sequences with lives performance portraying three actresses and their production team as they await their director. 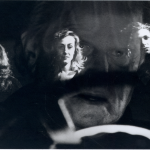 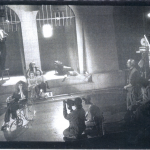 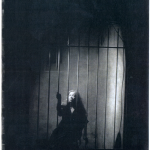 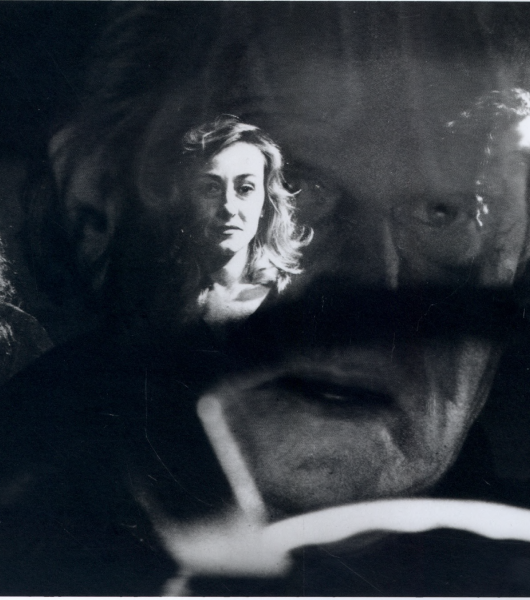 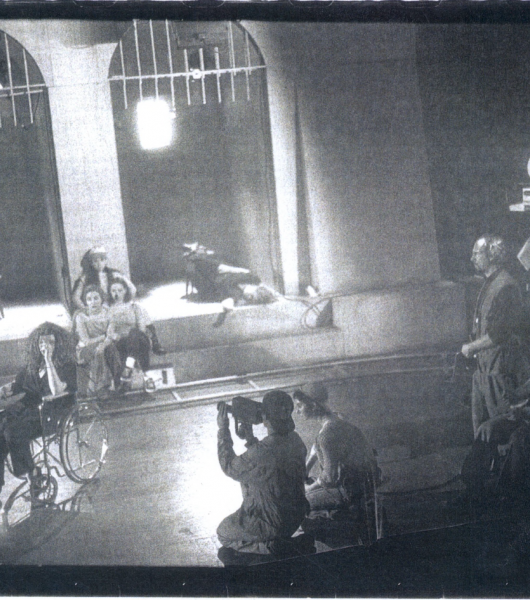 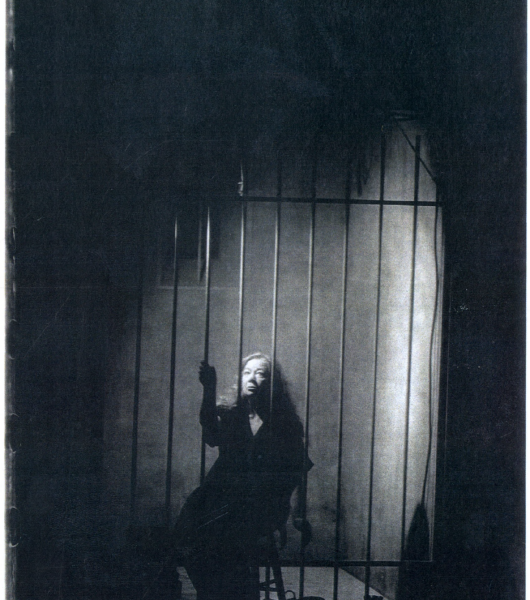