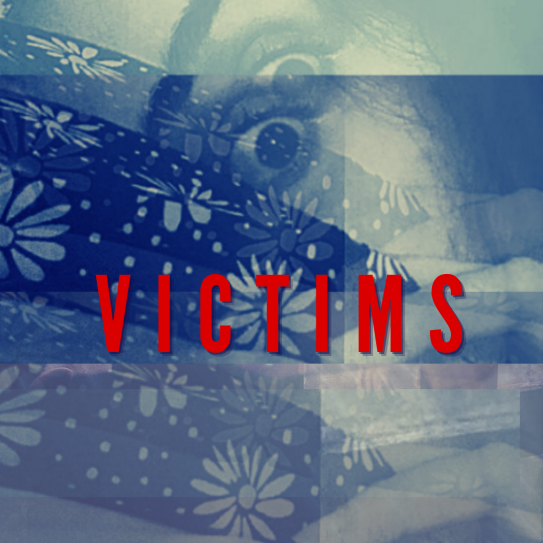 a revival of Eugene Ionesco’s “Victims of Duty”

In VICTIMS Stevenson and collaborators present an excerpted section of their revival of Ionesco’s absurdist psycho-drama exploring power, class, the theater, genre, and memory. The Choubert’s are an upper middle class suburban couple who spend their days philosophizing about art, cinema, and duty until an insane police detective comes on the scene flipping their world on its head sending them headlong on a batshit, existential search through such psychological heights and depths in order to find Mr. Mallot “with a ‘t’ at the end.” 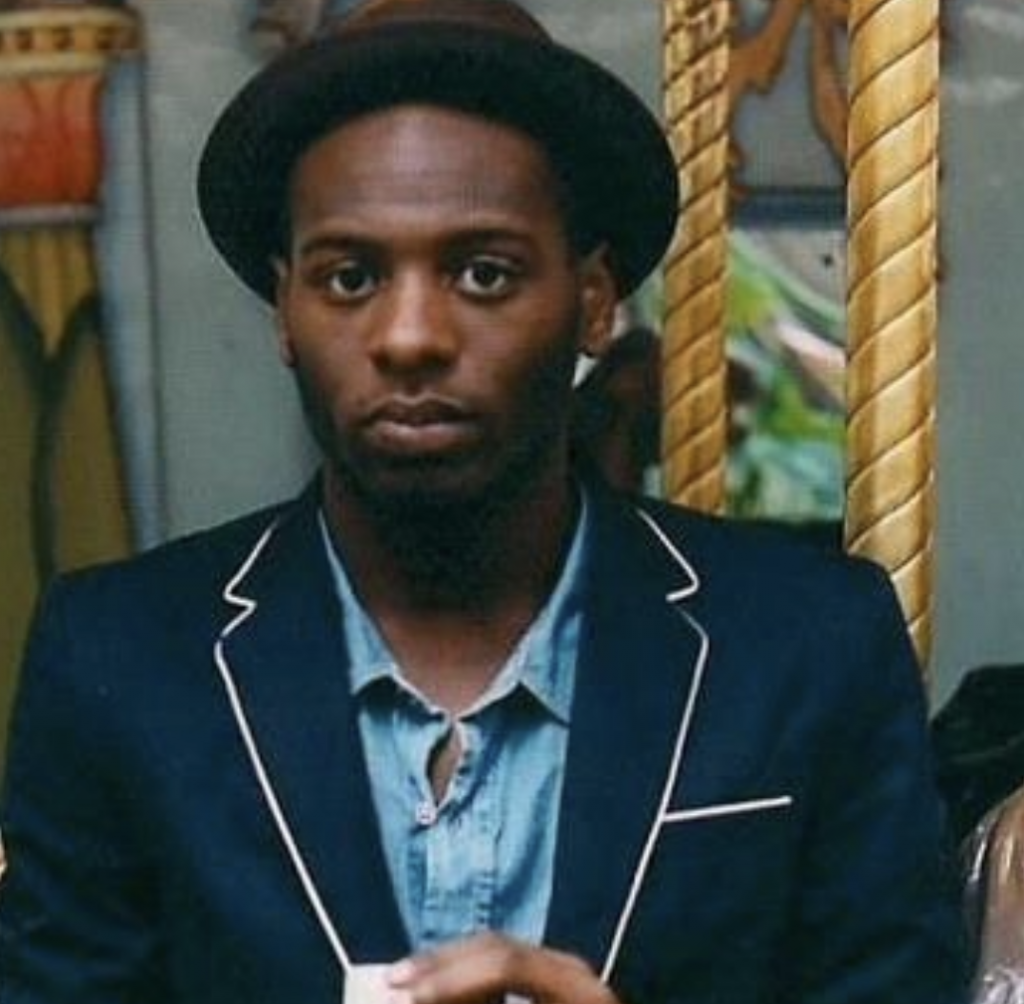 Christopher-Rashee Stevenson is a theatre artist from Baltimore, Maryland interested in extremity. His devised work and experimental explorations exist at the intersection of classic drama, current events, film, literature, and music. Using theater as psilocybin, his work bridges the gap between theatermaking and making declarations of healing, war, and social justice, as primal and tribal rituals. A current SUITE/SPACE(’20-’21) artist at Mabou Mines and an alum of Lincoln Center Theater Directors Lab ‘18. His work as director and performer has been featured at The Performing Garage, The Tank, JACK, HERE Arts Center, The Actor’s Studio, American Repertory Theater, Millennium Film Workshop, Lincoln Center Education, LaMaMa, and the Eubie Blake Jazz Institute. He is currently working on a post-COVID chamber version of Shakespeare’s Much Ado About Nothing, as well as an Afro-futurist mash-up on the vampire genre using everything from Stoker’s Dracula, Bill Gunn’s Ganja & Hess to Octavia E. Butler’s Fledging, a piece on blood & survival.