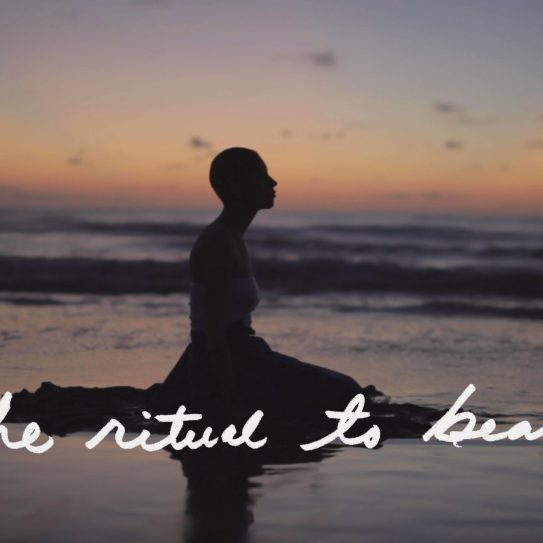 the ritual to beauty

created and performed by

voice of Yemaya and film composed by

"... May I continue to share the legacy of Dominican women. With sacredness. We are a miracle to witness."

the ritual to beauty is a mixed media piece integrating the stylization of documentary and spoken word. Inspired by Shenny’s one woman show “What Happens to Brown Girls Who Never Learn How to Love Themselves Brown?”, this piece invites you to witness the meaning of beauty through three generations of Dominican women. The grandmother, the mother, and the daughter. In learning about the ritual to beauty that was passed down to each woman, there is a pain buried deep in the denial of their blackness. It is only through the secret voice in the water, that the daughter is able to release herself from a pain she’s been holding onto since she was born. By forgiving herself and the women before her, will she finally see just how beautiful she is when she’s free?

“This piece honors my mother and her mother. Two women, who hold their privacy so close to their skin, shared themselves in front of a camera for me. That is the gratitude I have in creating this piece. May I continue to share the legacy of Dominican women. With sacredness. We are a miracle to witness.” – Shenny 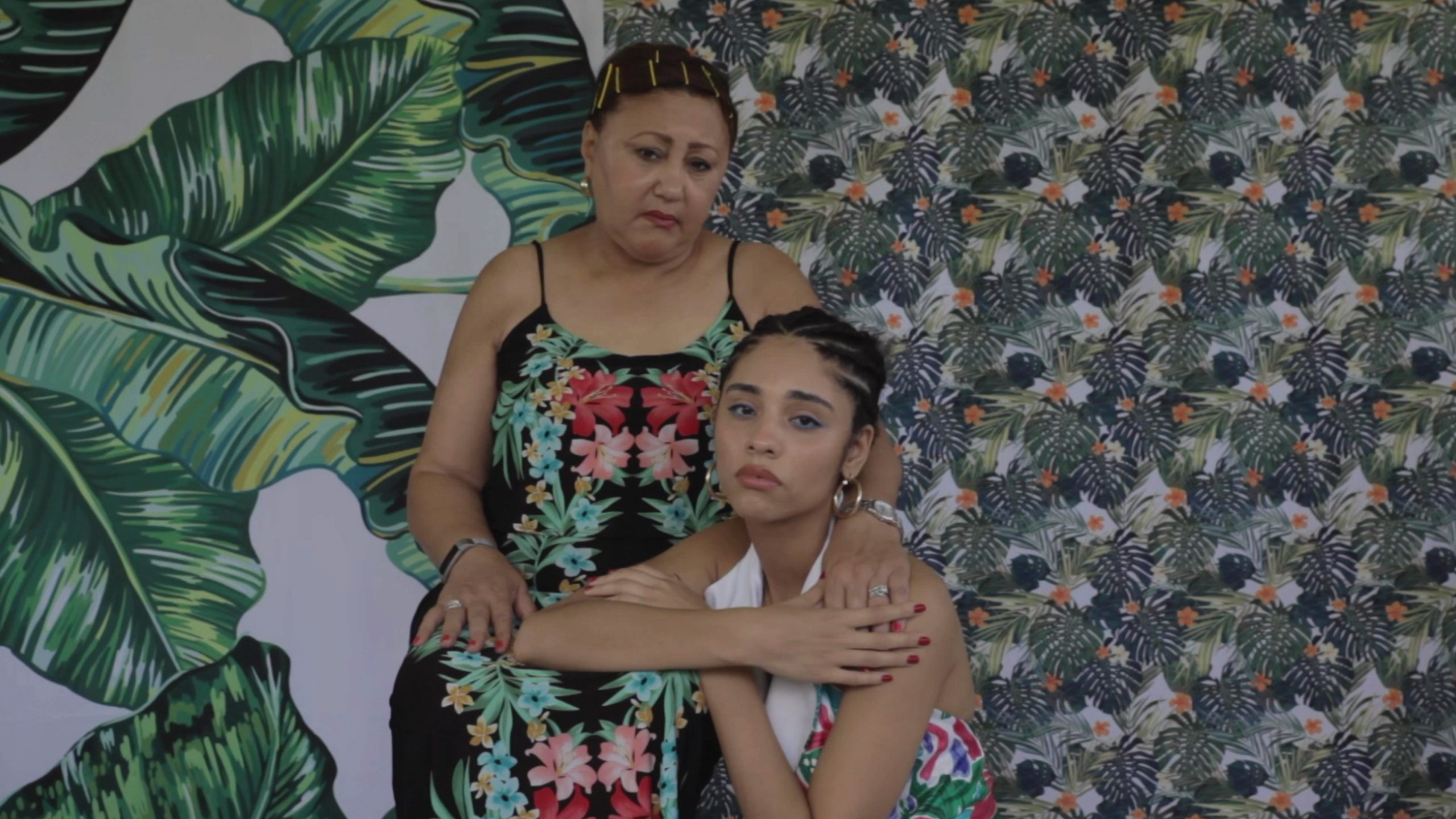 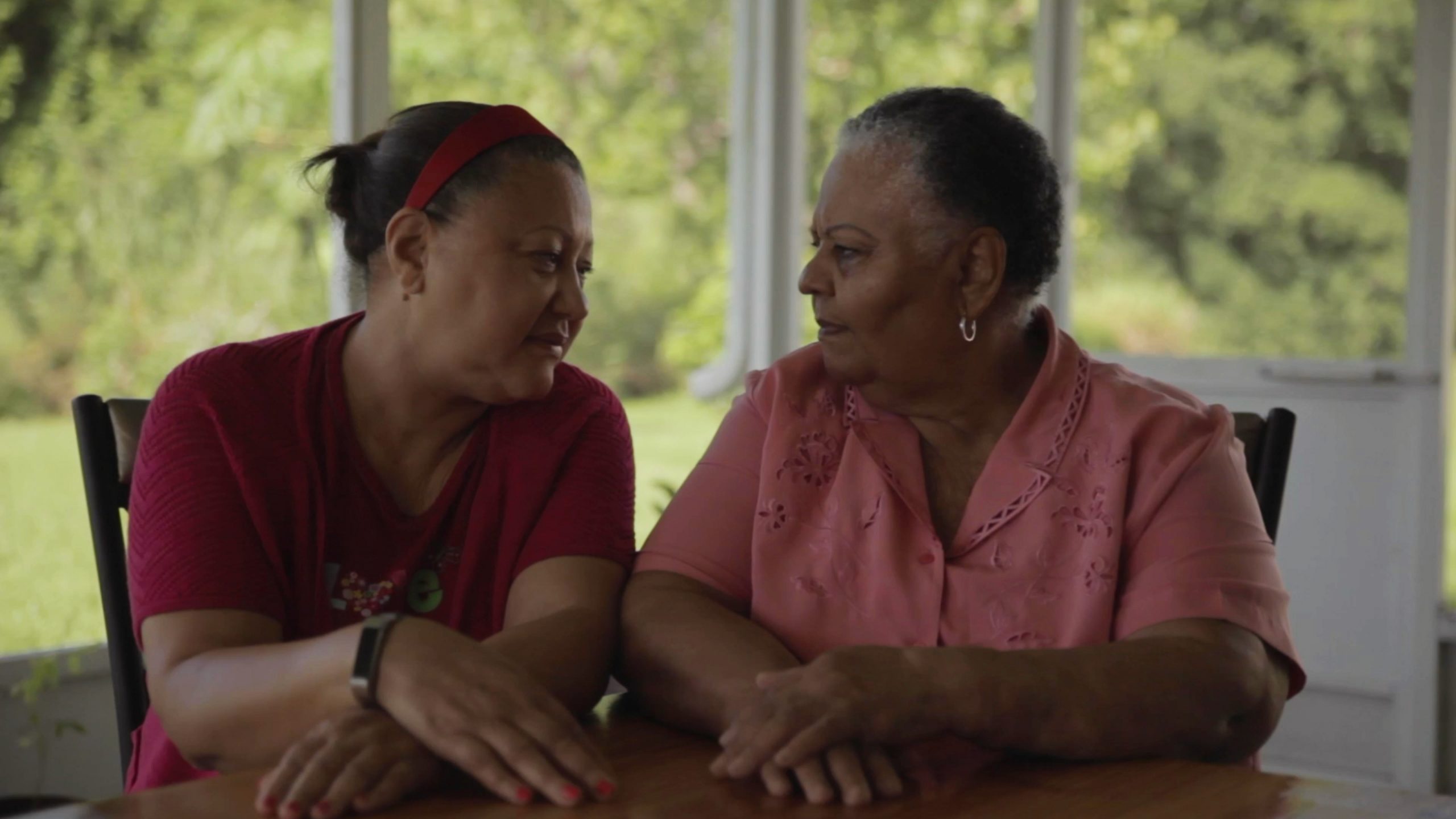 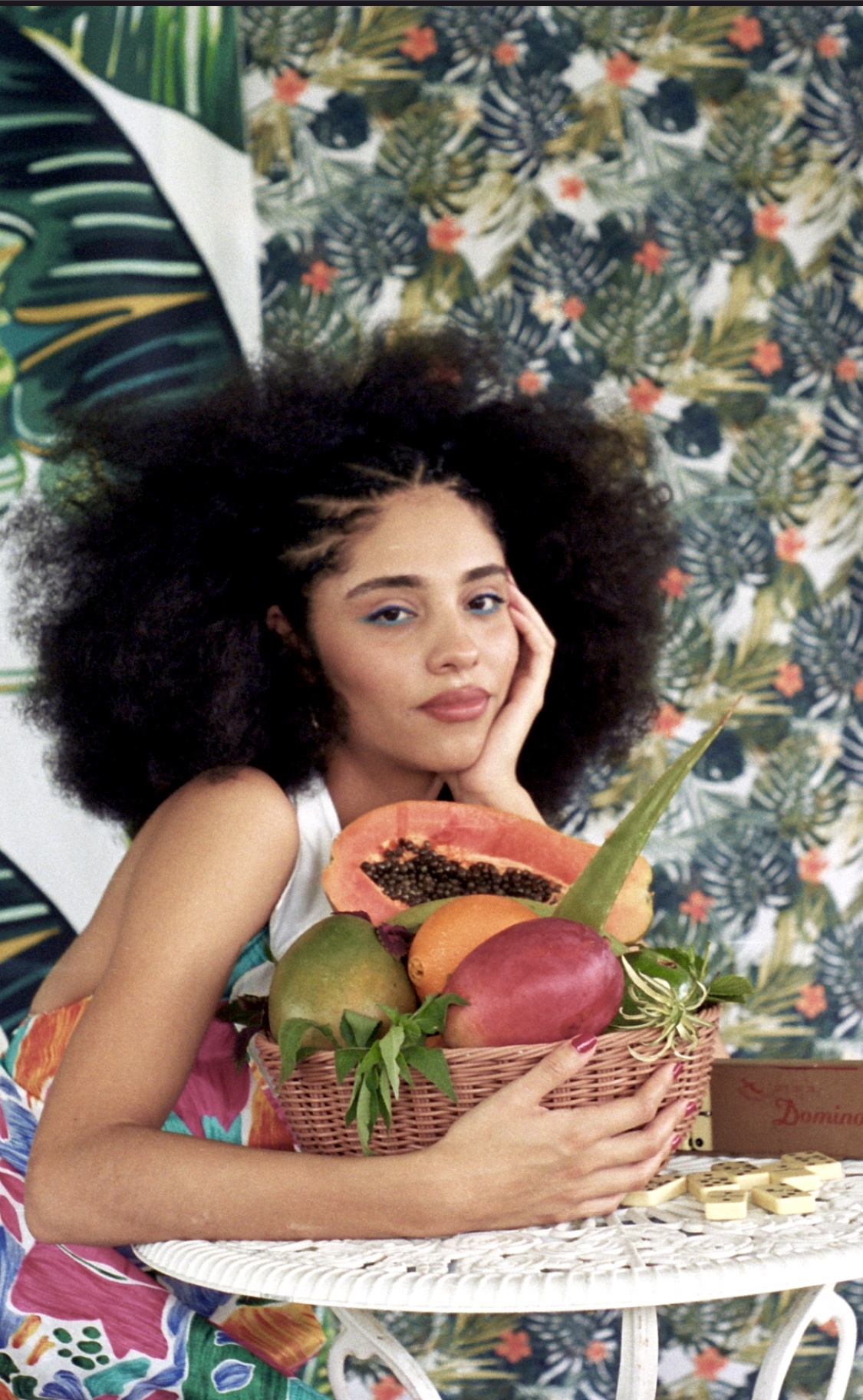 Shenny de Los Angeles is a Dominican-American storyteller based in Brooklyn. Shenny centralizes Black Caribbean femmes in her writing; captivating the power of their joy. “when you in pain just focus on somebody else’s business,” is her first piece to be published by The Caribbean Writers. Her most recent collaboration has been with European network, Zoomin.TV, as they highlighted her in their docuseries as a local hero of New York, focusing on the intersection of her art and activism. Shenny’s also excited to announce her debut as a playwright; as her 10 minute play, Las Mujeres de Hierro, was commissioned by The Latinx Playwright Circle and will be premiering online this fall! Now, as a 2020 SUITE/Space Artist, Shenny is currently developing her one woman show What Happens to Brown Girls Who Never Learn How to Love Themselves Brown: the ritual to beauty. Learn more at https://www.shennydelosangeles.com/

Maria Marrone is a Venezuelan born, London-based filmmaker and photographer with a degree from NYU’s Tisch School of the Arts. She has participated both in solo and group exhibitions with her art. Her photo work has been featured in a series of publications including VICE and Dazed Digital. Her video essay americana speaks of the challenges of immigrant child intersectionality, and has been screened at a variety of film festivals including the New Latin Wave 2017 festival in Brooklyn. Learn more at https://www.mariamarrone.com/

Amyra is a musician, playwright, author, and activist.Her work fuses music and poetry through powerfully transparent performances focusing on social inequalities and communal healing whilst celebrating love, blackness, and womanhood. She has performed throughout the United States and Europe collaborating with the likes of The Apollo, BAM, BBC, Roundhouse, Amnesty International and more. She is the author of Concrete Kids (Penguin 2020), Freedom We Sing (Flying Eye Books 2020) and Darling (Walker, Candlewick 2022). Her musical debut, Something Melancholy, led to sharing stages with Common, Robert Glasper, Nikki Giovanni and more. Amyra’s debut album, WITNESS, released this fall, and you can purchase the album HERE.  Learn more at https://www.amyraleon.com/

Talia Paulette Oliveras is an Afro-Latina theatre maker who foregrounds community-building, ritual, identity, and challenging theatre’s limits in her work. She primarily collaborates on new work as an actor and director and has worked with MTF, Playmachine, JACK, Theatre Mitu (Hybrid Arts Lab), Big Green Theatre (Superhero Clubhouse/Bushwick Starr), Ars Nova (Makers Lab/ANT Fest), BAM (Next Wave Festival), and The Public (Under the Radar). She’s currently in the 2019-21 Writer/Director Lab at Soho Rep, a finalist for the SPACE on Ryder Farm Creative Residency, and will be participating in Theatretreffen’s Stückemarkt festival in May 2021. BFA Drama: NYU Tisch. Learn more at taliaoliveras.com