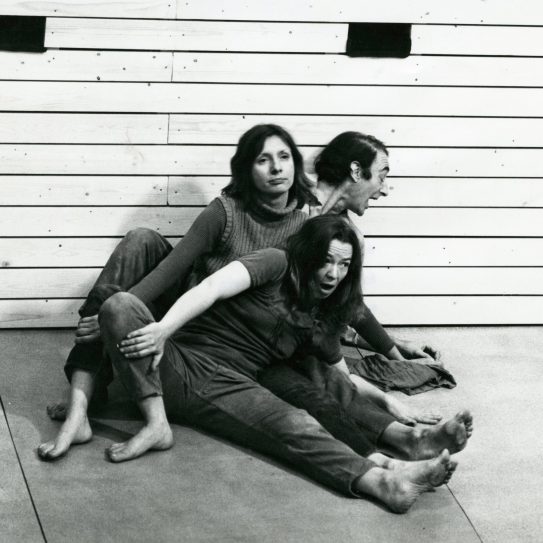 "...one of the most radical uses of performance space to be seen up to this time in the American theater. It is a major aesthetic breakthrough."

“The Red Horse Animation” is about the process of performing — the building and sustaining of an image. The medium is theater and so the image is one that materializes only in performance.

Three performers play parts. These parts combine to form and animate the red horse. The red horse, once animated, attempts to create itself. The piece is composed of these processes moving along simultaneously.

The red horse, in its representational form, materializes and falls apart in the course of the performance. It lives in real time. “Lives” in this sense means conveys meaning to its creators and observers. It tries to create its life outside the real performance time. It tries to live in dramatic time.

It is a stage image. It is constructed in mediums of expression available to the performing artist — movement, speech, music and acting. It is not a play. It cannot be read and does not purport to make a literary statement. As a stage piece, it tries to exist in its own terms. Stage time. Stage space. Dramatic structure. 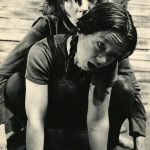 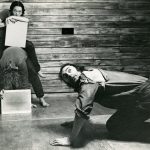 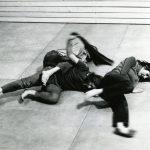 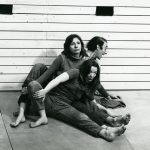 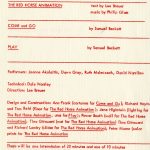 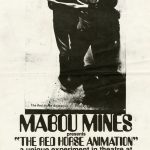 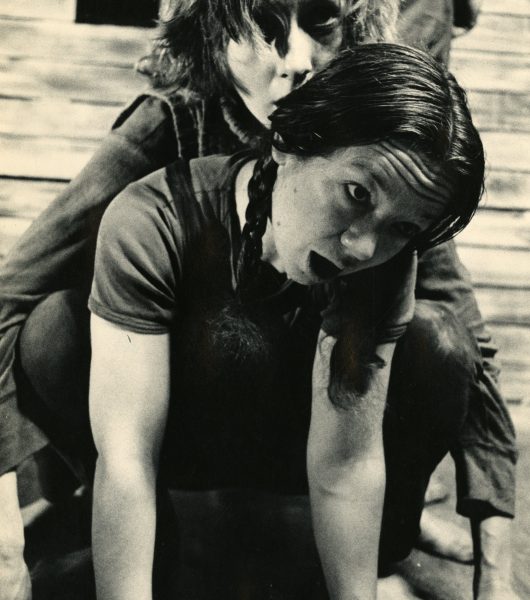 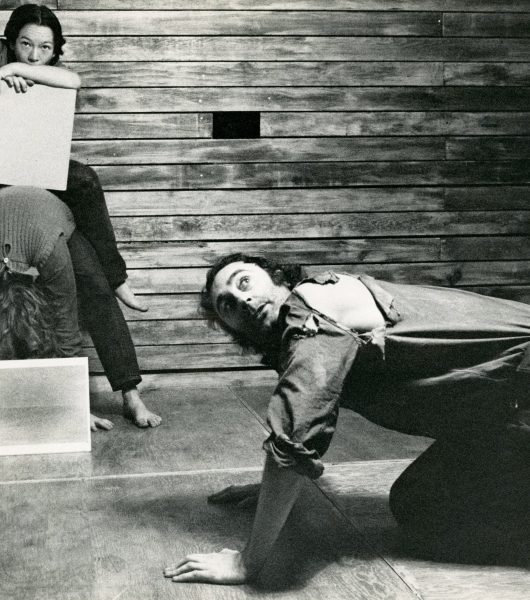 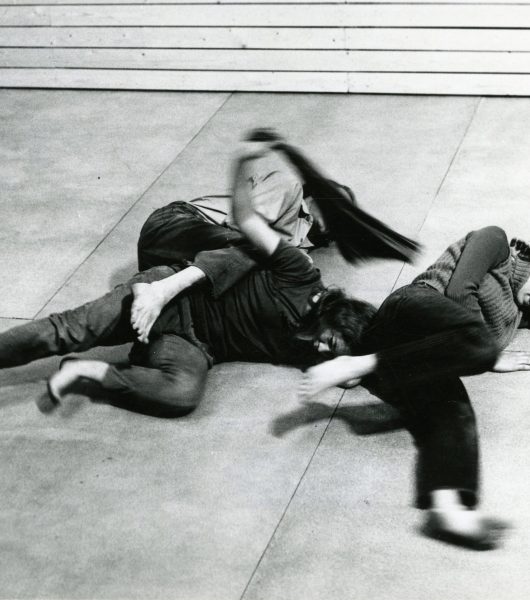 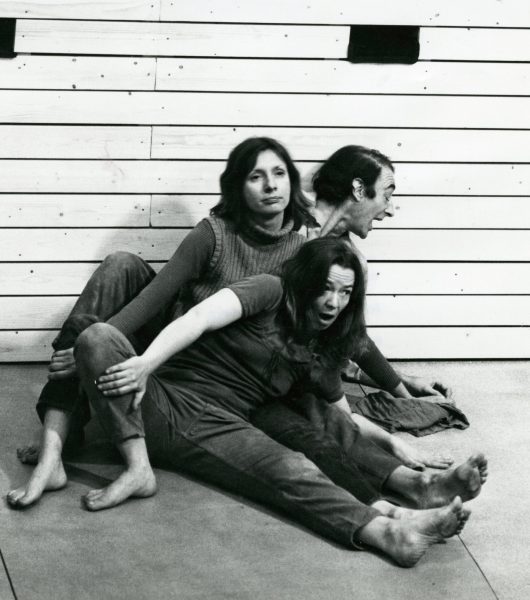 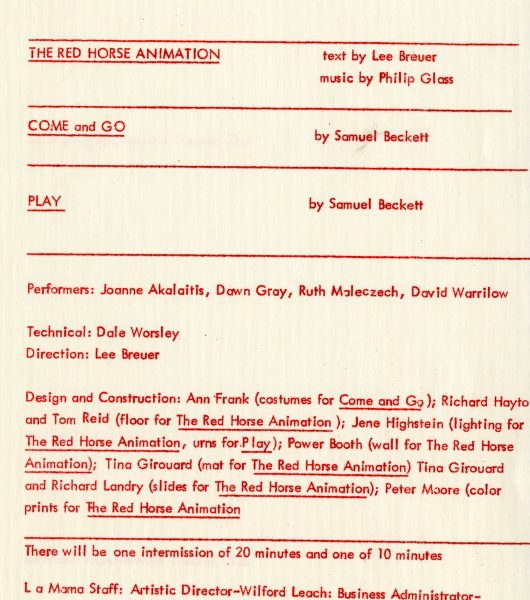 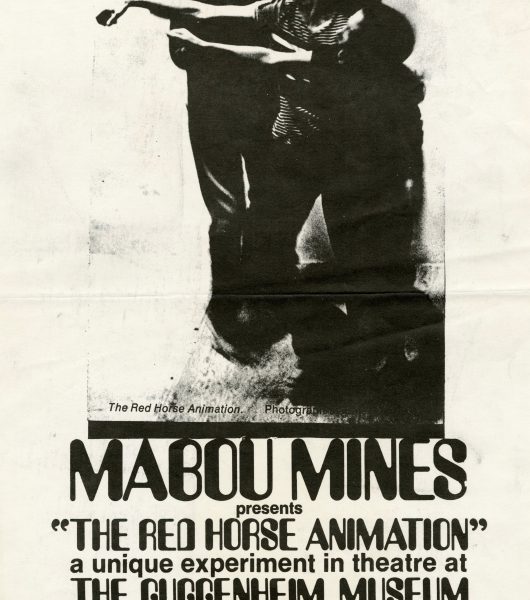