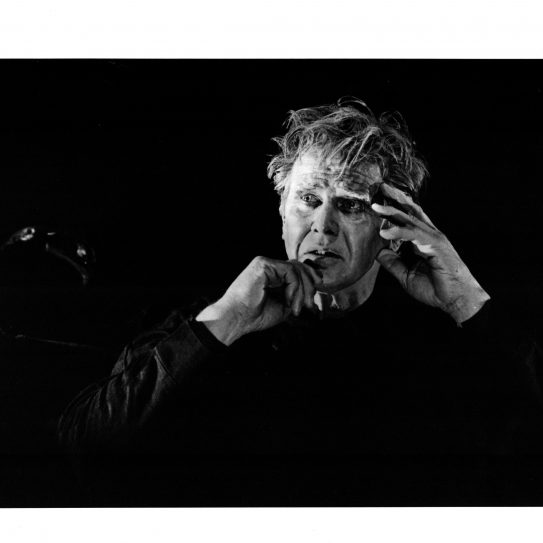 “...the play is an artfully wrought theater piece.”

“Samuel Beckett’s most recent prose narrative, is a dense, introspective monologue on the continuum of existence. The work takes place in a boundless void in which man, through an act of will, tries to create life, to re-create himself and, by inference, to imagine art. In ”Worstward Ho,” the author allows his protagonist the ”mere-most minimum” of verbal equipment with which to work.

Frederick Neumann, a member of the Mabou Mines and an intrepid interpreter of Beckett, has transplanted this abstract text to the stage… Worstward Ho, which opened Wednesday at the City Stage Company, represents an advancement for Mr. Neumann as adapter, director and actor and is also an encouraging sign in the faithful conversion of Beckett prose into drama. Mr. Neumann has found his setting from within the text, placing his narrator (played by himself) knee deep in an open grave, a visualization of the author’s ”black hole agape in all.” 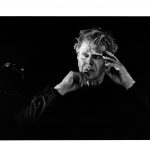 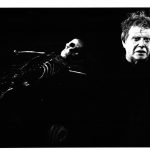 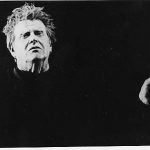 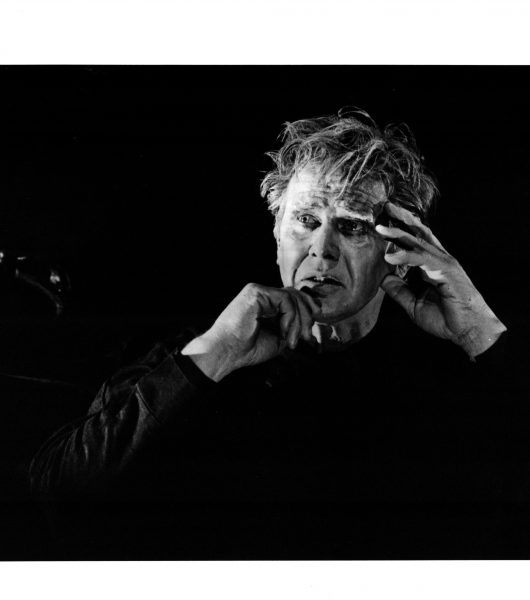 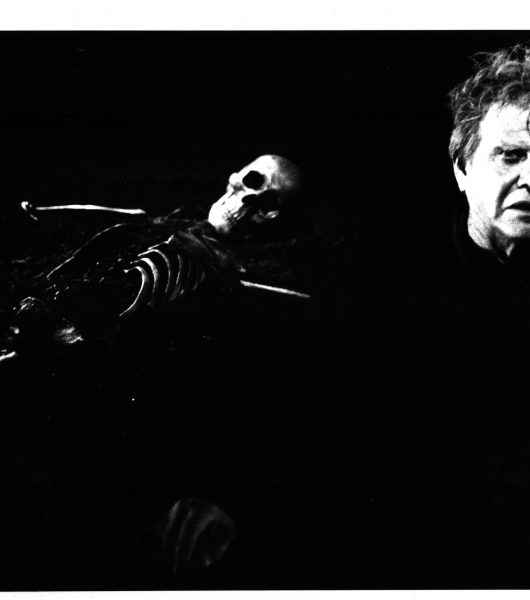 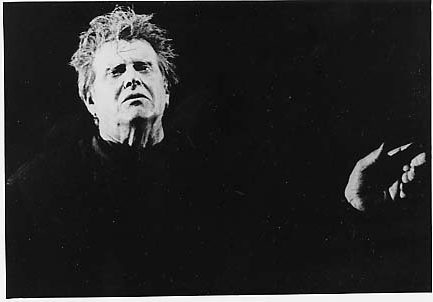