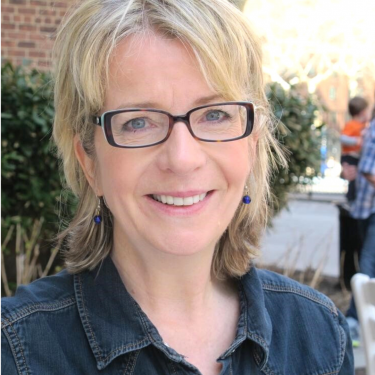 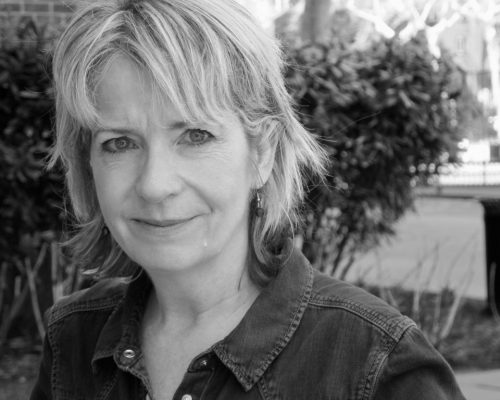 Sharon Ann Fogarty  has been a Co-Artistic Director with Mabou Mines since 1999. As a producer she helped launch most of Mabou Mines’ work since 1994, including award-winning productions such as Belén – A Book of Hours and Song for New York, directed by Ruth Maleczech, and An Epidog, Ecco Porco, Red Beads, and Mabou Mines DollHouse, directed by Lee Breuer. As an artistic director, she wrote and directed Cara Lucia at HERE Arts Center which was nominated for five American Theater Wing Design Awards. The production, re-conceived for touring as Lucia’s Chapters of Coming Forth by Day, was nominated for two Elliot Norton Awards (Boston) and received the Best Design Award from The 1st Irish Festival (NYC).

Fogarty was nominated for the CalArts/Alpert Award and awarded grants from the Irish Institute, The NEA, NYSCA, and Culture Ireland. Her teaching credits include her current position, Lecturer of Acting/Directing at Barnard College/Columbia University.