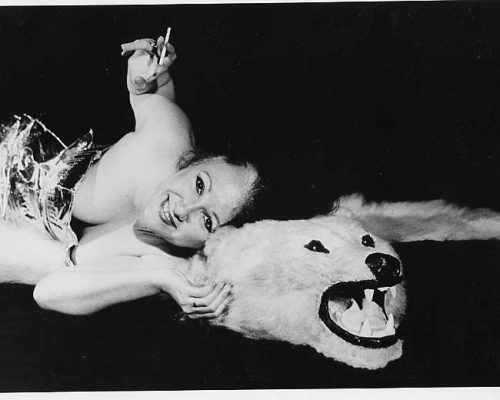 “Artfully combining video, slide projections and distorted stage devices, the adapter-designer and her director have created an intricate environment in which to tell the elusive tale…”

FLOW MY TEARS, THE POLICEMAN SAID

BASED ON THE NOVEL BY PHILIP K. DICK 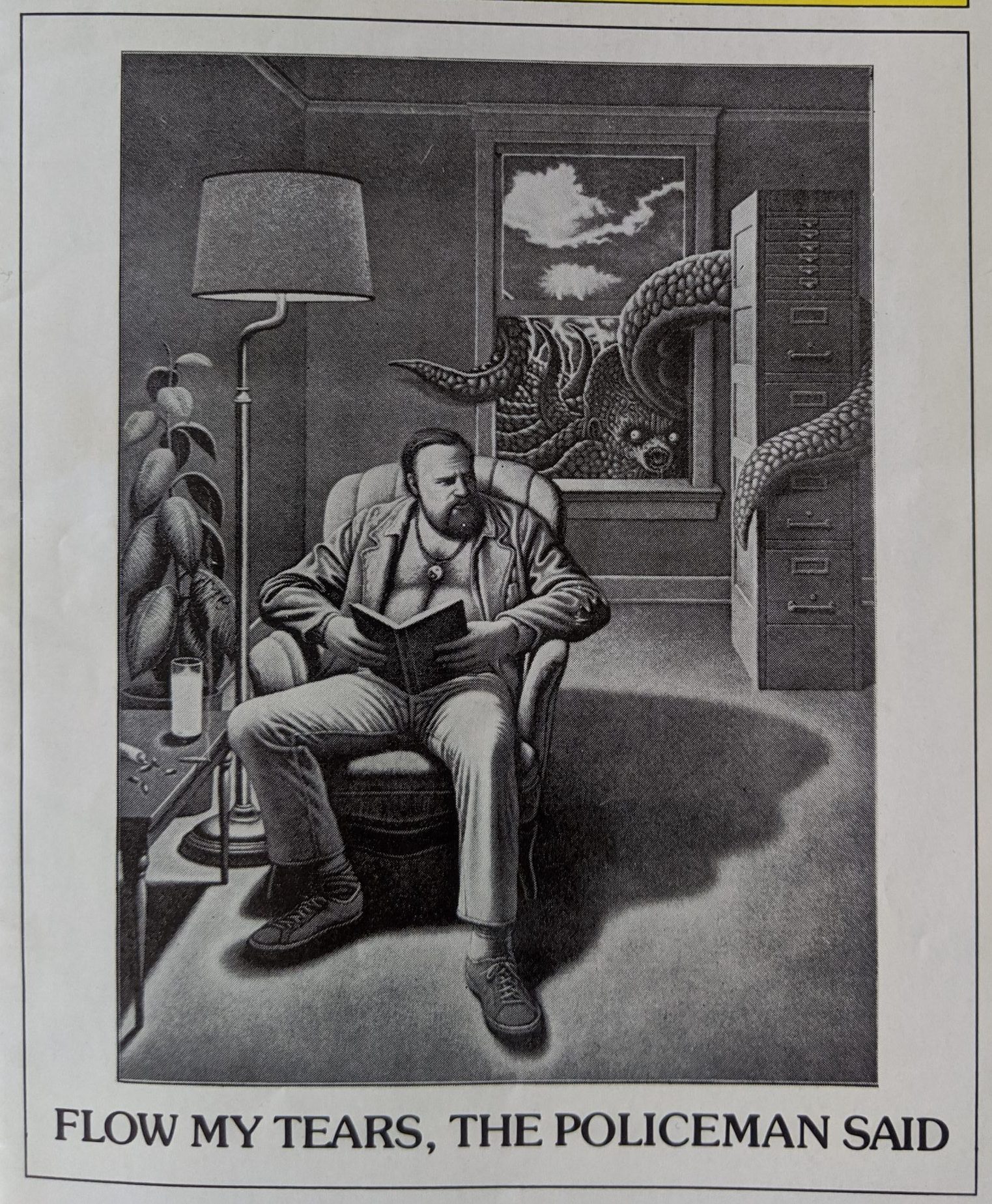 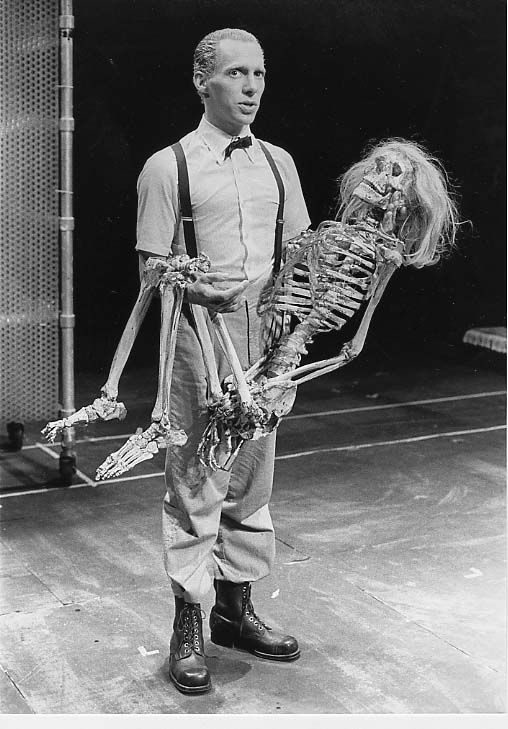 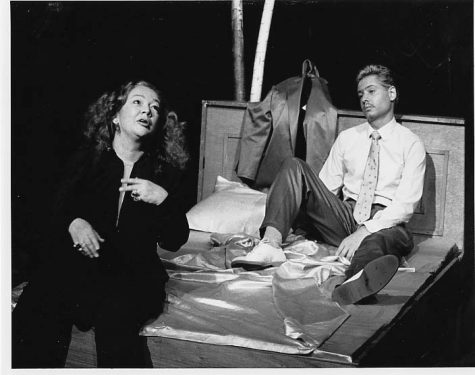 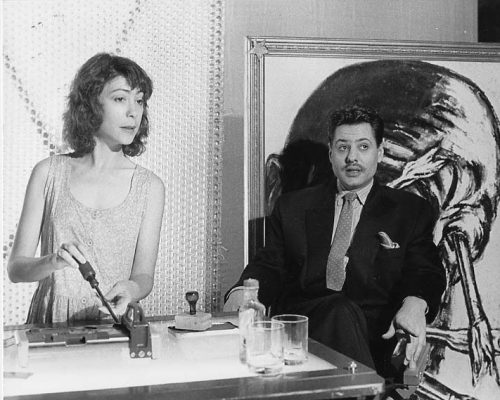 “Our unlikely hero, a smooth-tongued and morally rancid television host, discovers one morning that he has lost his all-important identification data. In literal quest of his identity, he embarks on a Dantesque journey in which he meets a series of very different women, as well as sinister police authorities from the other zones. He also discovers the power of group hallucinations and convinces himself that there`s an atomic bomb wired beneath his skin, ready to go off. (Ever have one of those days?)” Chicago Tribune -1988