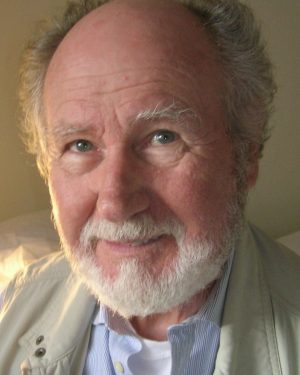 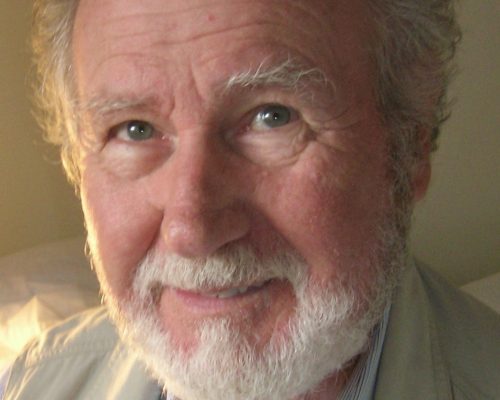 Bill Raymond is an actor who works in theatre, film, television and radio. His work with Mabou Mines includes B Beaver Animation, Dressed Like an Egg, Mercier and Camier, The Shaggy Dog Animation, Wrong Guys, It’s A Man’s World, A Prelude to Death in Venice, Cascando and Flow My Tears, The Policeman Said and Cold Harbor, which he  also directed. TV and Film: The Wire, Michael Clayton, Lincoln, 12 Monkeys, The Ref, How I Got Into College, The Ballad of Mary Phagan, and Miami Vice among many others.