Mabou Mines is proud to share the work of Co-Artistic Director, Carl Hancock Rux, who wrote and performed this short film, THE BAPTISM (rhetoric), a tribute to John Lewis and C.T. Vivian. Watch Now 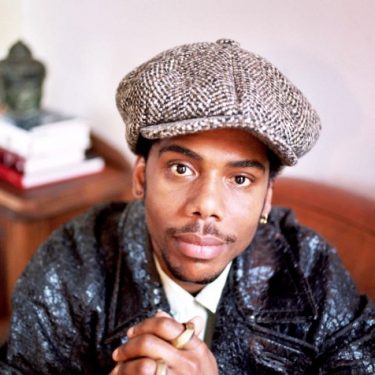 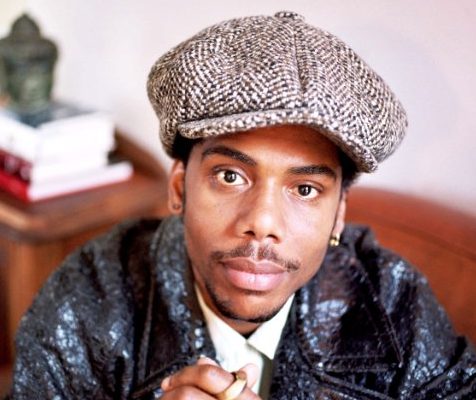 Rux originated the title role in the folk opera production of The Temptation of St. Anthony, directed by Robert Wilson with book, libretto and music by Bernice Johnson Reagon as part of the RuhrTriennale festival in Duisburg, Germany. The opera made its American premiere at the Brooklyn Academy of Music/ BAM Next Wave Festival in October 2004 and official world premiere at the Paris Opera, Garnier. In 2007 Rux’s The Blackamoor Angel was performed as part of Bard Summerscape at Bard College in Annandale-on-Hudson, New York. Rux joined forces with composer Deirdre Murray to reimagine the curious life of Angelo Soliman (1721- 1797).  Mr. Rux last appeared onstage in the Foundry Theatre’s production How Much is Enough? at St. Ann’s Warehouse last fall.

His film credits include The Grand Inquisitor (as The One) directed by Tony Torn, Brooklyn Boheme (documentary) and Migrations directed by Nelson George; The Revolution Will Not Be Televised: a film About Gil Scott-Heron (documentary) among others.

Rux is the subject of the Voices of America television documentary, Carl Hancock Rux, Coming of Age, recipient of the CINE Golden Eagle Award (Larry Clamage/Richard Maniscalo producers). He was the host and programming director of the WBAI radio show, Live from The Nuyorican Poets Cafe, contributing correspondent for XM radio’s The Bob Edwards Show and frequent guest host on WNYC’s Soundcheck. Rux co-wrote and narrated the radio documentary, Walt Whitman; Songs of Myself, awarded the New York Press Club Journalism Award for Entertainment News. Originally aired in 2005, Songs of Myself has been broadcast annually, most recently on WNYC 93.9 FM on April 24, 2011.

To mark the 10th anniversary of 9/11, WNYC’s the Greene Space commissioned Rux to create and perform a spoken word piece meant to be a mosaic of remembrance of this historical event. Titled: A City Reimagined: Voices of 9/11 in Poetry and Performance, the piece was presented in partnership with The New Press and the Columbia Center for Oral History live in the Greene Space on September 7 & 8, 2011. Rux recited poetry he had crafted for the occasion and was joined by actors reading stories and remembrances excerpted from the Columbia Center for Oral History’s and the Institute for Social and Economic Research and Policy’s collection of the accounts of hundreds of people from diverse New York neighborhoods and backgrounds immediately after 9/11.

He is the recipient of several awards including the Herb Alpert Prize, NYFA Prize, NYFA Gregory Millard Fellow, and NEA/TCG Artist-in-Residency Fellow. He is currently working on his new novel.