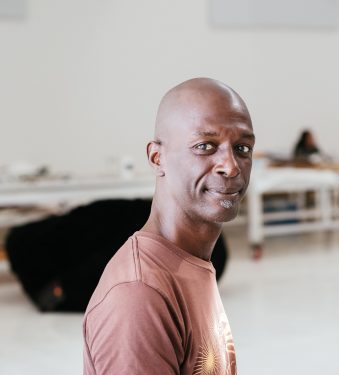 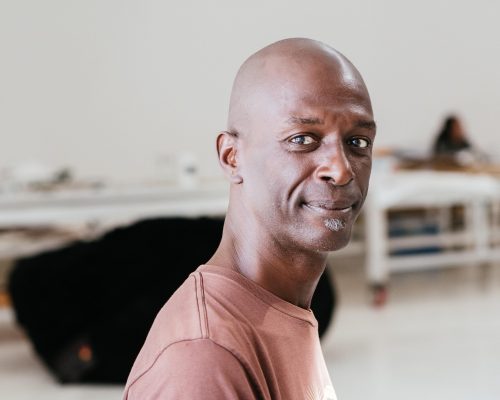 He received Bessies for Sustained Achievement (2001) and Outstanding Production (2018) for his first full ending length work, he his own mythical beast. Thomson has been recognized with awards and fellowships from US Artist, Yaddo, MacDowell and Rauschenberg.  He is currently a LMCC Extended Life Fellow (2018-21). He has served on the faculties of Movement Research, NYU/Experimental Theater Wing, Sarah Lawrence, The New School, Barnard, Pratt and Bennington.

In 2017, he initiated The Sustainability Project in collaboration with Kate Watson-Wallace, which serves as a platform and practice to expand the discourse surrounding ideas of financial, artistic, and personal empowerment within the arts community. Thomson began dancing at Haverford/Bryn Mawr Colleges and later received his BA in Interdisciplinary Studies from SUNY Purchase.  www.davidhamitonthomson.com