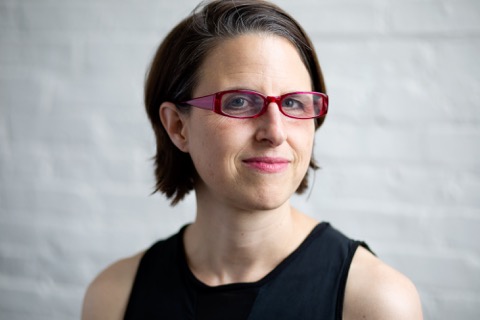 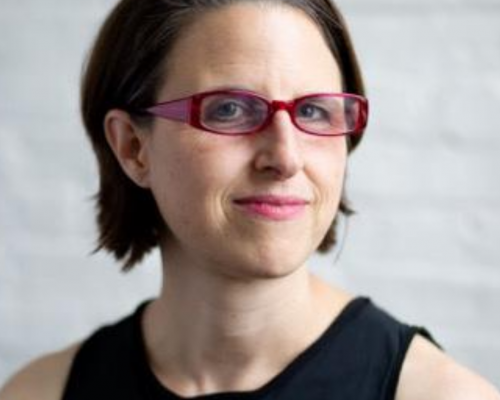 Mallory Catlett is a creator/director of performance across disciplines; from opera and music theater to plays and installation art.  From 2009-11 Catlett was a resident artist at Mabou Mines working on This Was The End, a remix of Chehkov’s Uncle Vanya that was commissioned and premiered and the Chocolate Factory in 2014. For the production Mabou Mines allowed Catlett to remove the cabinet wall of their old studio before PS122 was closed for renovations. The production won a special citation Obie, and the design garnered a Bessie and  a Henry Hewes Award. In 2018 Catlett was invited to EMPAC to create an installation of the worked called Archive, which was further developed at Mabou Mines when This Was The End was remounted for a full run in opening season of Mabou Mines new theater at 122cc.

Catlett’s work has premiered/performed in New York at EMPAC, 3LD, HERE, the Ontological-Hysteric Theater, PS122, Abrons Arts Center, The Chocolate Factory, The Collapsable Hole and the Ohio Theatre, and have been featured at the Ice Factory, CultureMart, COIL, Prelude and BAM’s Next Wave Festival and toured internationally to Canada, Ireland, UK, France, the Netherlands and Australia.  She is the recipient of the Foundation for the Contemporary Arts 2015 Grants to Artists Award and a 2016 Creative Capital Grantee. She is an associate artist at CultureHub, a member of the Collapsable Hole an artist-run development and performance venue at the Westbeth Arts Center and the artistic director of Restless Productions NYC. She has written about her work in Canadian Theatre Review (2004), Contemporary Spanish Plays (2012), Theater (2013), Performance Research (2019), PAJ (2020) and is currently working on her first book with Aaron Landsman called No One Is Qualified: City Council Meeting’s Theater of Participation for Iowa University Press.