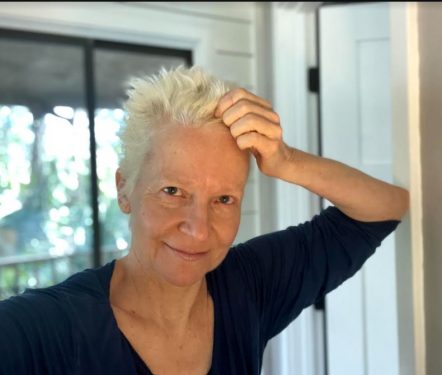 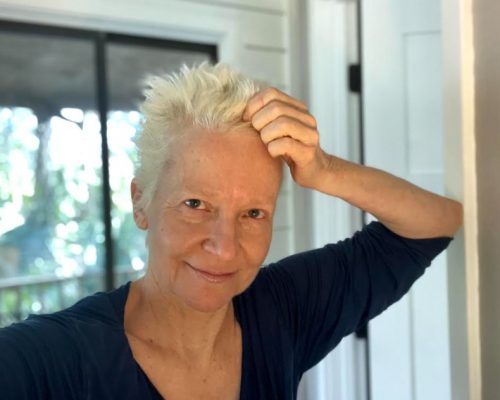 Maude Mitchell is an actor, dramaturge, adapter, and teacher.

Mabou Mines DollHouse is the second most widely toured production of Ibsen’s groundbreaking feminist work in the past one hundred years (adaptation: Mitchell and Breuer). Maude Mitchell has spoken on the role of Nora and Ibsen in Performance including events in: Bogotá, Bucharest, Cairo, Edinburgh, Moscow, Oslo, St. Petersburg, Seoul, Singapore, Vladivostok, and New York City.

Maude grew up in Hong-Kong and Tallahassee, Florida. She is a graduate of Oberlin College and The Neighborhood Playhouse (Sanford Meisner). In the late 80’s Maude was a founding member of The RAPP Arts Center, NYC. In the 90’s, collaborating with numerous directors including: Joe Calarco, Leigh Fondakowski, and Moisés Kaufman, she originated roles by a wide variety of playwrights including: Julia Jordan, Adam Rapp and Naomi Iizuka. With Moisés Kaufman and other members of The Tectonic Theater Project Ms. Mitchell is one of the co-creators of The Laramie Project.

Over a twenty-year span Maude and Lee lived and worked together on six continents.