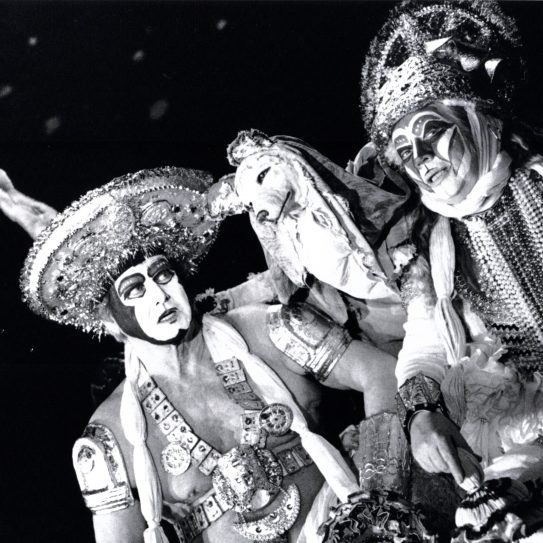 Written and directed by

An epilogue to The Shaggy Dog Animation and A Prelude to Death in Venice, An Epidog is a mixed media journey with Rose, a feminist dog. Typical of Breuer’s work, An Epidog is a rich experience, masterfully weaving together music, video, dance, recitation, and large-scale bunraku inspired puppetry.

“What you do catch onto here is splendid and teasing entertainment. You are never sure whether Rose’s musings on feminism and science at a “last brunch” a la Leonardo are not mere sendups of the women’s movement and rationality. And it seems certain that the philosophical pronouncements of Rose’s guru, a Balinese cow called Sri Moo, are meant to ridicule Eastern mythologies and that the antics of Rose’s friend and biographer Bunny, a rabbit who could provoke envy in Lewis Carroll, are meant to teach us we can never know the truth about anything.” 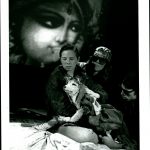 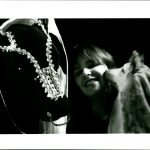 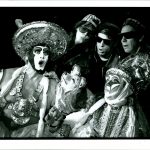 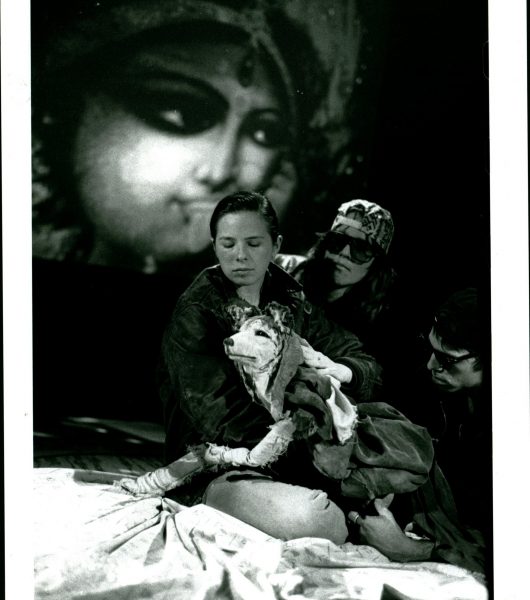 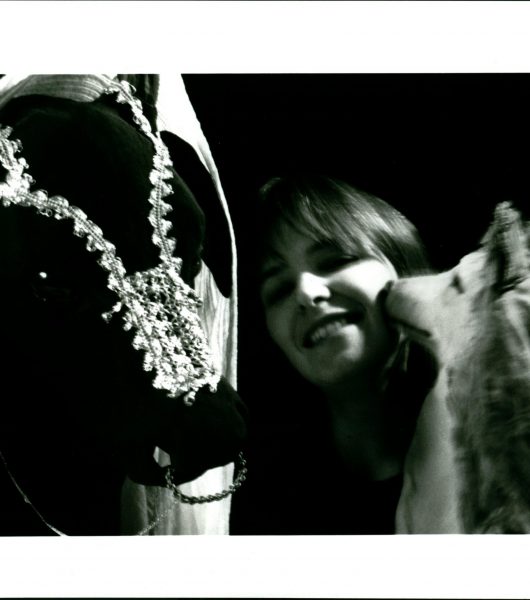 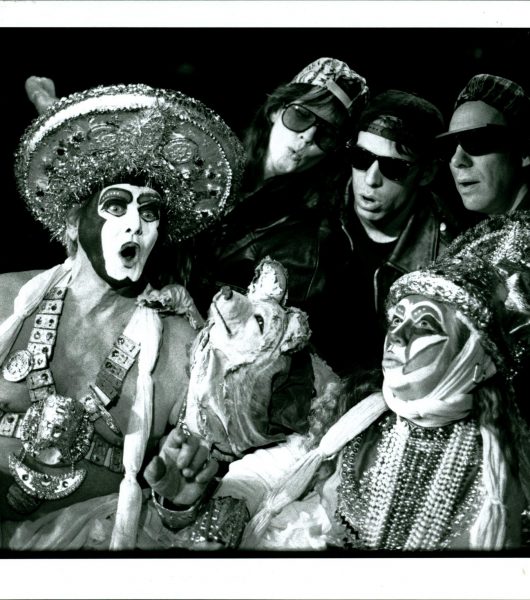 A Dog, Her Guru and Brunch -The New York Times