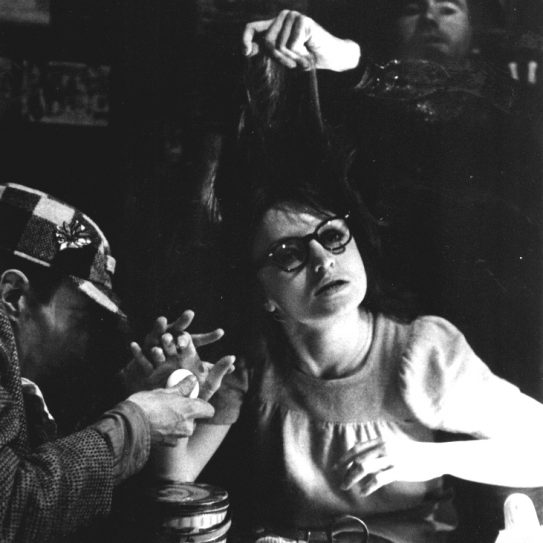 From the radio play written by Samuel Beckett

"...proof that the Mabou Mines is one of the most original experimental companies in the United States."

“Cascando,” a short radio play by Samuel Beckett, is about the difficulties and the desperation of the creative process, the implausibility of making art. A man is hopelessly trying to finish a story concerning a character named Woburn. Woburn is in flight —running, falling in the mud, picking himself up, running again and, finally sprawling in a boat and drifting off to sea.

It is the telling more than the story itself that is the essence of the play. The Opener brings to life the Words, spoken by the voice. Then he “closes” the words and turns on the Music. Voice and Music alternate, flow concurrently and replace each other.” 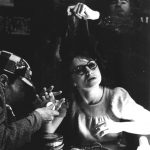 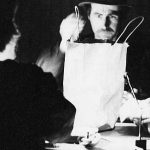 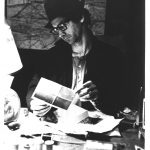 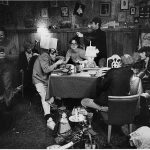 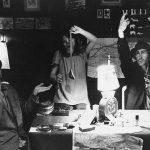 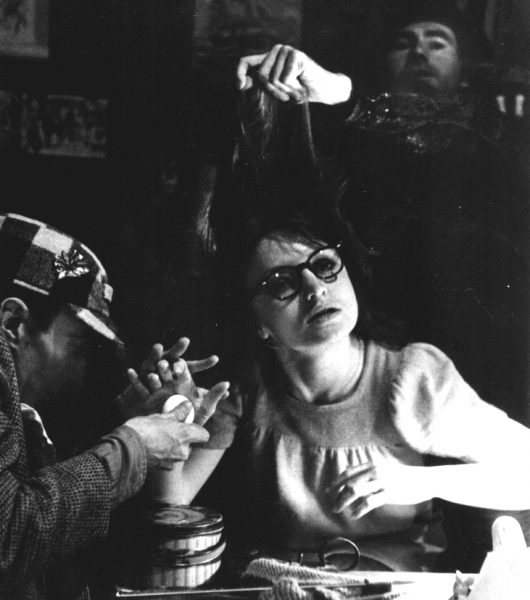 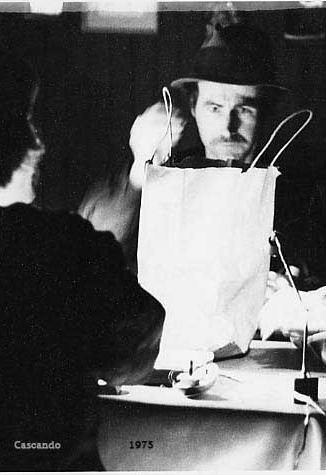 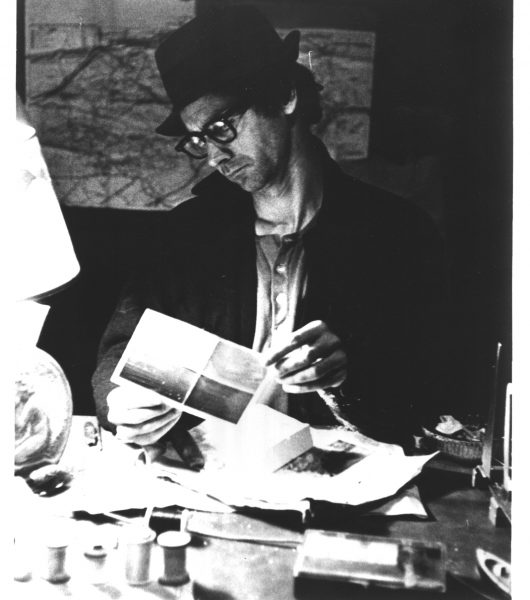 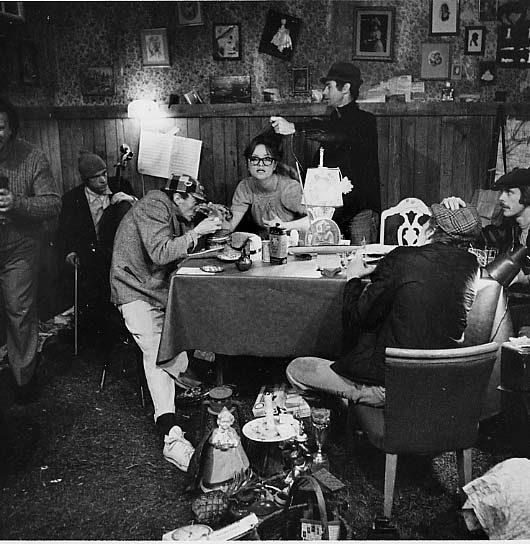 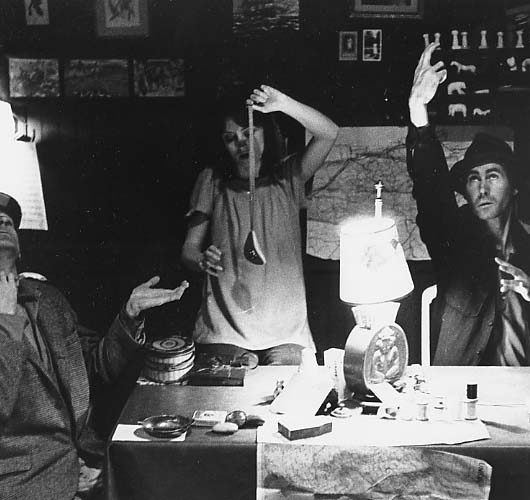