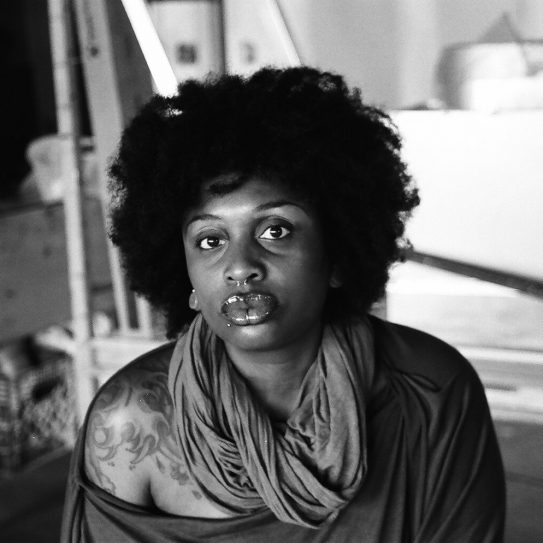 Demon Fruit Blues is an immersive music-based experience that explores the origin of misogyny and ‘curse of womanhood’ as outlined in Genesis 3:16, inspired by the majesty of female African deities, ‘goddess’ themed art and feminist theory. This collection of work speaks to how the perception of the female body in this context has reverberated throughout Western history and left an indelible sociopolitical mark on those who identify as women. 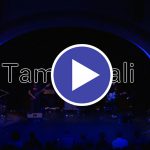 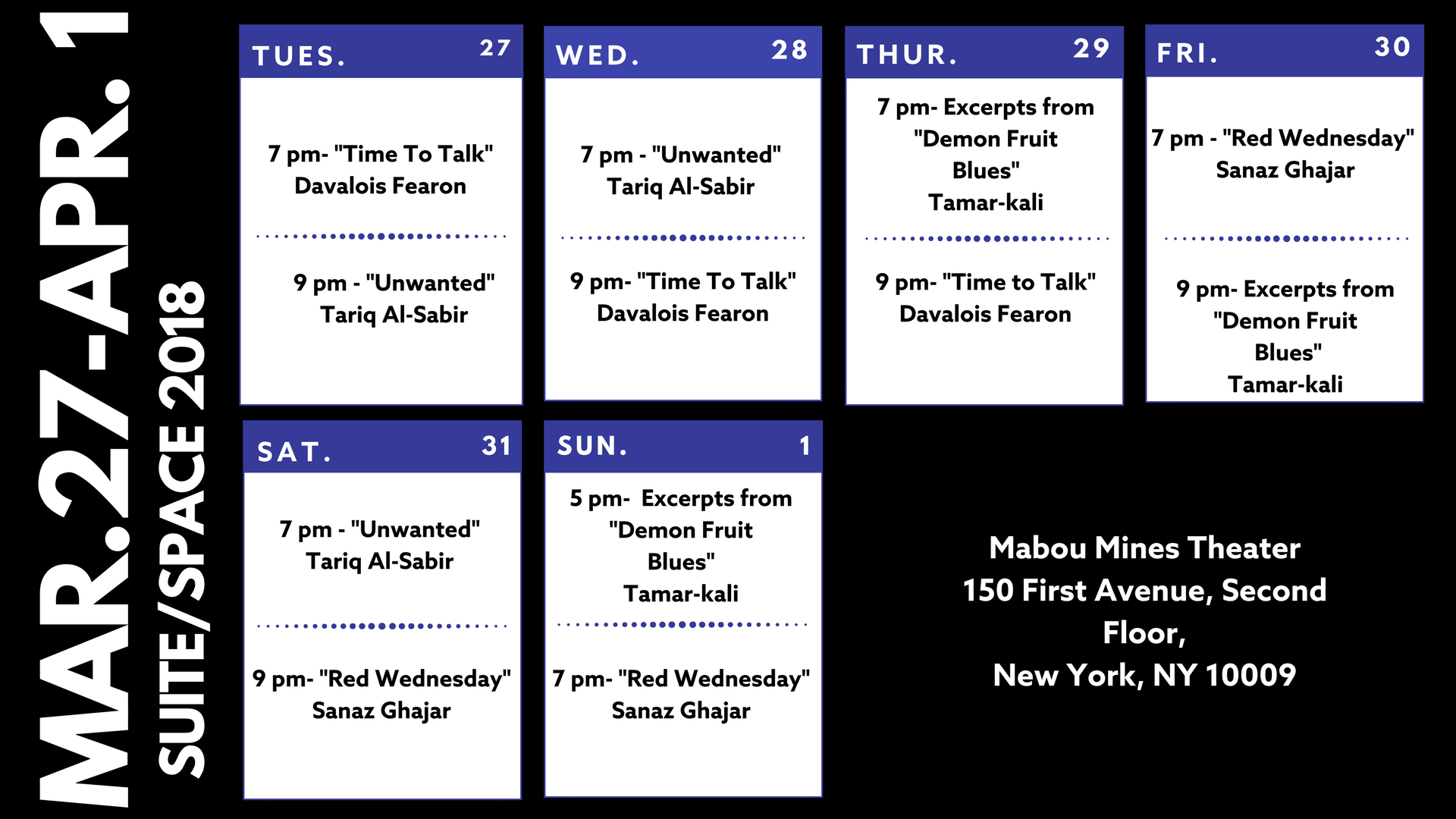 Tamar-kali is a Brooklyn born and bred, second-generation musician with roots in the coastal Sea Islands of South Carolina. As a composer, Tamar-kali has defied boundaries to craft her own unique alternative sound. The pieces she composes and arranges for her string sextet and voice project: Psychochamber Ensemble, marries the classical music of her Catholic upbringing with post-punk sensibilities. The start of 2017 marked her debut as a film score composer for Dee Rees’ “Mudbound” which premiered to rave reviews at the Sundance Film Festival. Her powerful vocals have been featured in the Rees’ award-winning film Pariah (2011, Focus Features) and in HBO’s biopic Bessie (2015), starring Queen Latifah. She has performed with a diverse list of artists from Paramore, Vernon Reid, and Roger Waters to Vijay Iyer, Me’shell Ndegeocello and The Roots. www.tamar-kali.com