Into the Archives | BELÉN – A BOOK OF HOURS 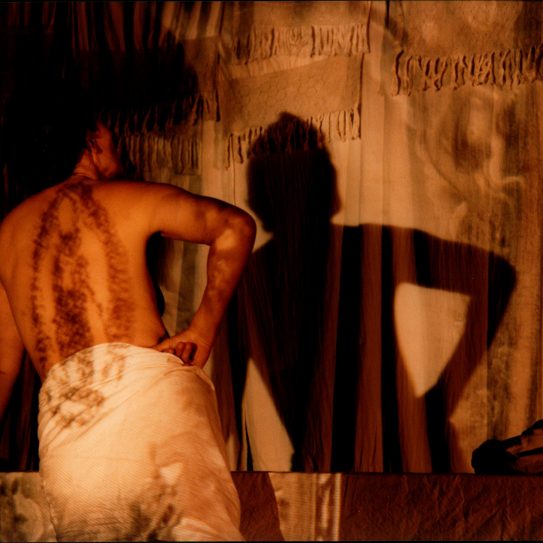 BELÉN – A BOOK OF HOURS

“…But Belén’s legacy—”All the darkness of the world/poured
into one space;/three centuries of screams/scratched into its walls”—can still be felt, Rodriguez suggests, in the plight of women toiling in nearby maquiladoras, and indeed, in countless horrifying places around the world. “There are still millions of women working in the same way as in the 17th century,” she says.” 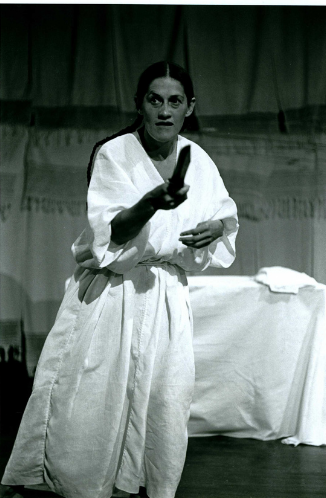 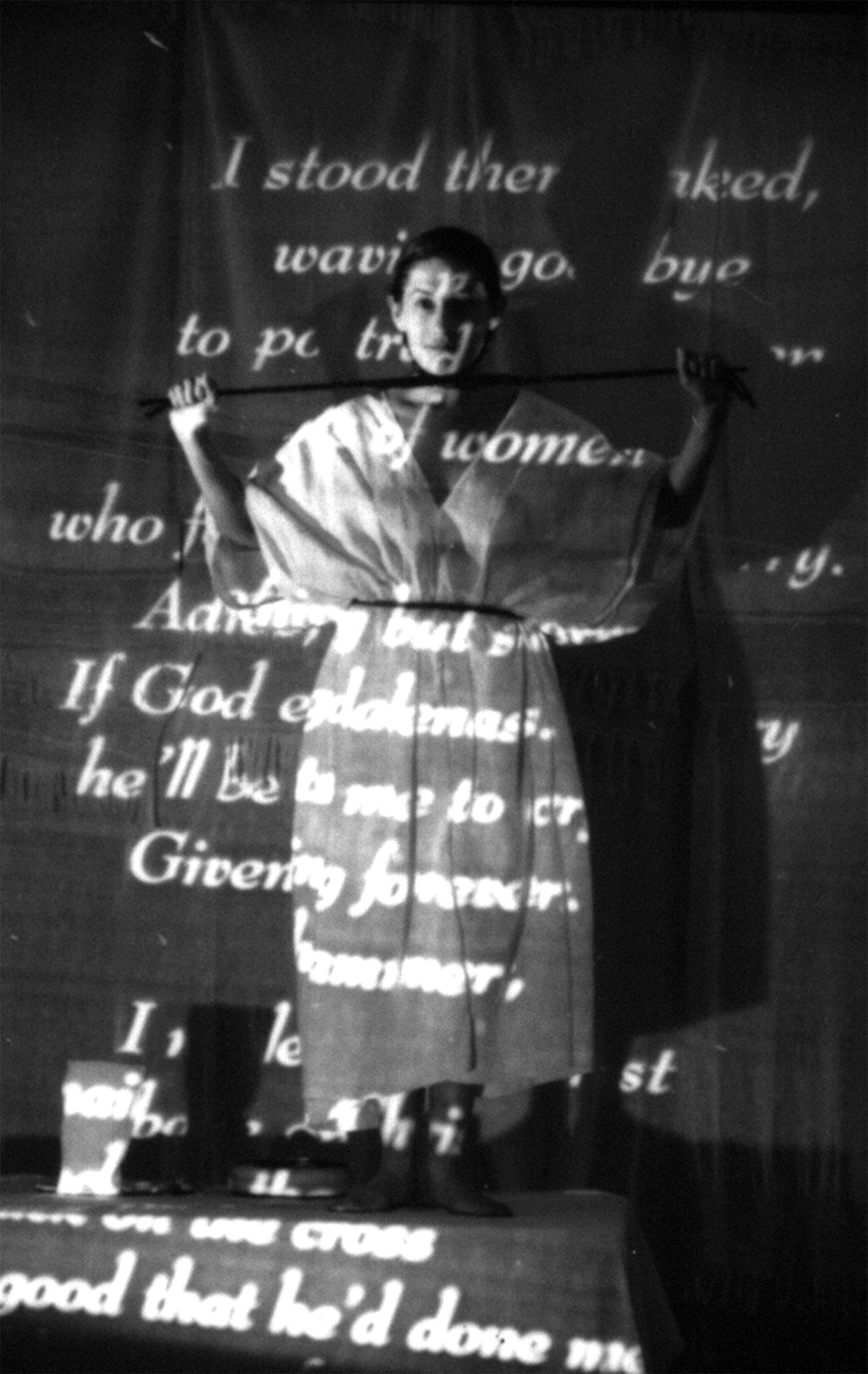