Song for New York: What Women Do While Men Sit Knitting 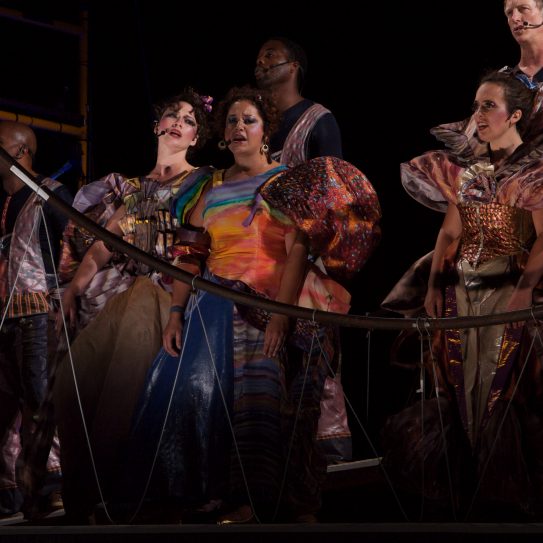 SONG FOR NEW YORK: WHAT WOMEN DO WHILE MEN SIT KNITTING

Conceived and directed by

Song for New York, a site-specific work, was performed from a barge moored in the East River with audiences seated on the pier at Gantry State Park in Long Island City. The piece, composed of five poems – one poem representing each of the five boroughs that make up New York City – was written by five female poets who spent much of their lives in the borough about which they wrote.

S4NY was developed, in part, by the Sundance Institute Theatre Program and at residencies with New York Theatre Workshop (at Vassar College), Voice and Vision Envision Retreat (at Bard College) and Ucross Foundation (in Clearmont, Wyoming). A “Sing Through” version of S4NY was presented at the Brooklyn Academy of Music on 6/4/07 as part of Sundance Institute at BAM. 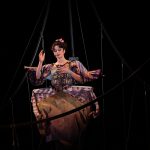 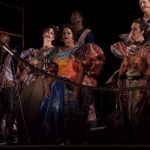 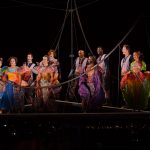 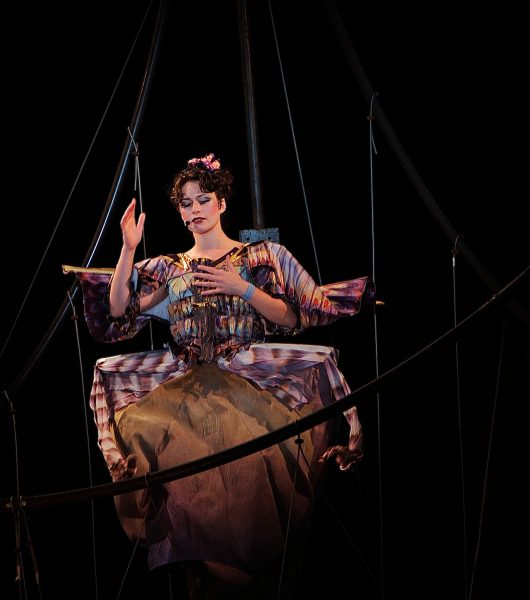 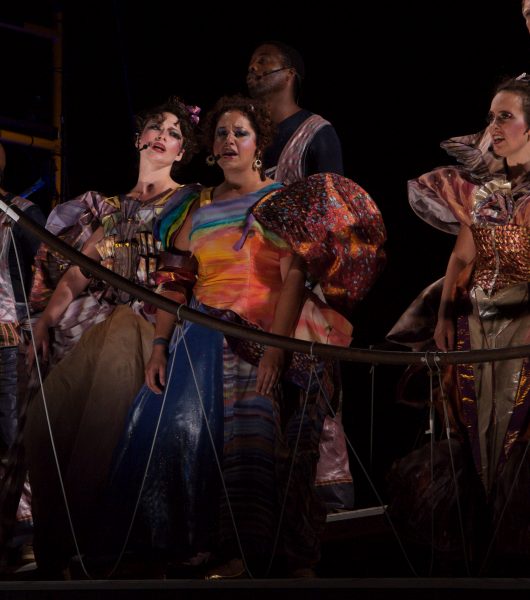 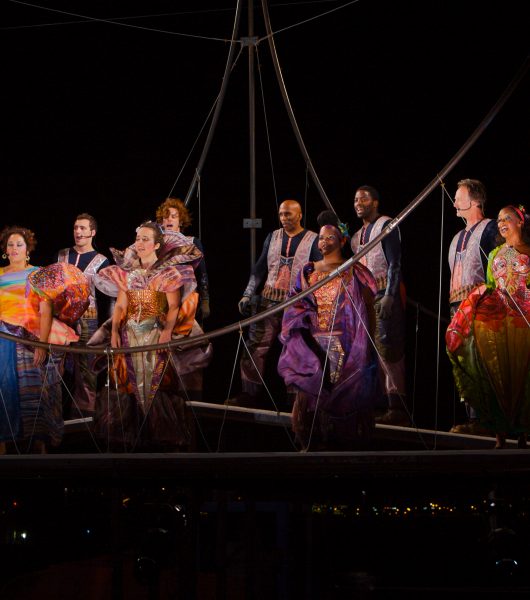