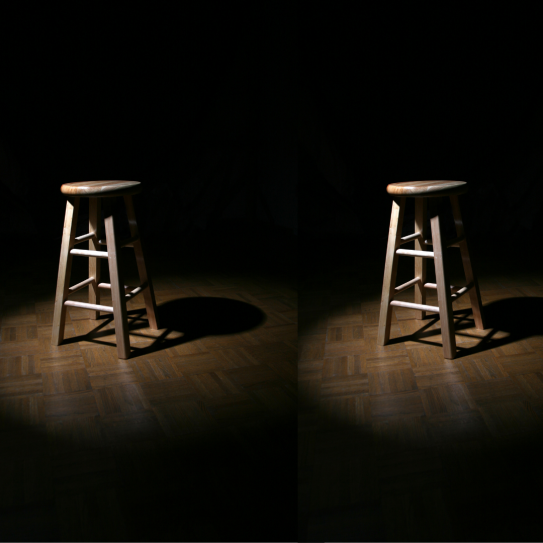 an open rehearsal with

One night only, join us live at the theater!

Reality and fantasy are interwoven with terrifying power as two actors on tour––brother and sister––find themselves deserted by the troupe in a decrepit “state theatre in an unknown state.” Faced (perhaps) by an audience expecting a performance, they enact “The Two-Character Play”––an illusion within an illusion, an “out cry” from isolation, panic, and fear. “I think it is my most beautiful play since Streetcar,” Tennessee Williams said, “and I’ve never stopped working on it… It is a cri de coeur, but then all creative work, all life, in a sense is a cri de coeur.” 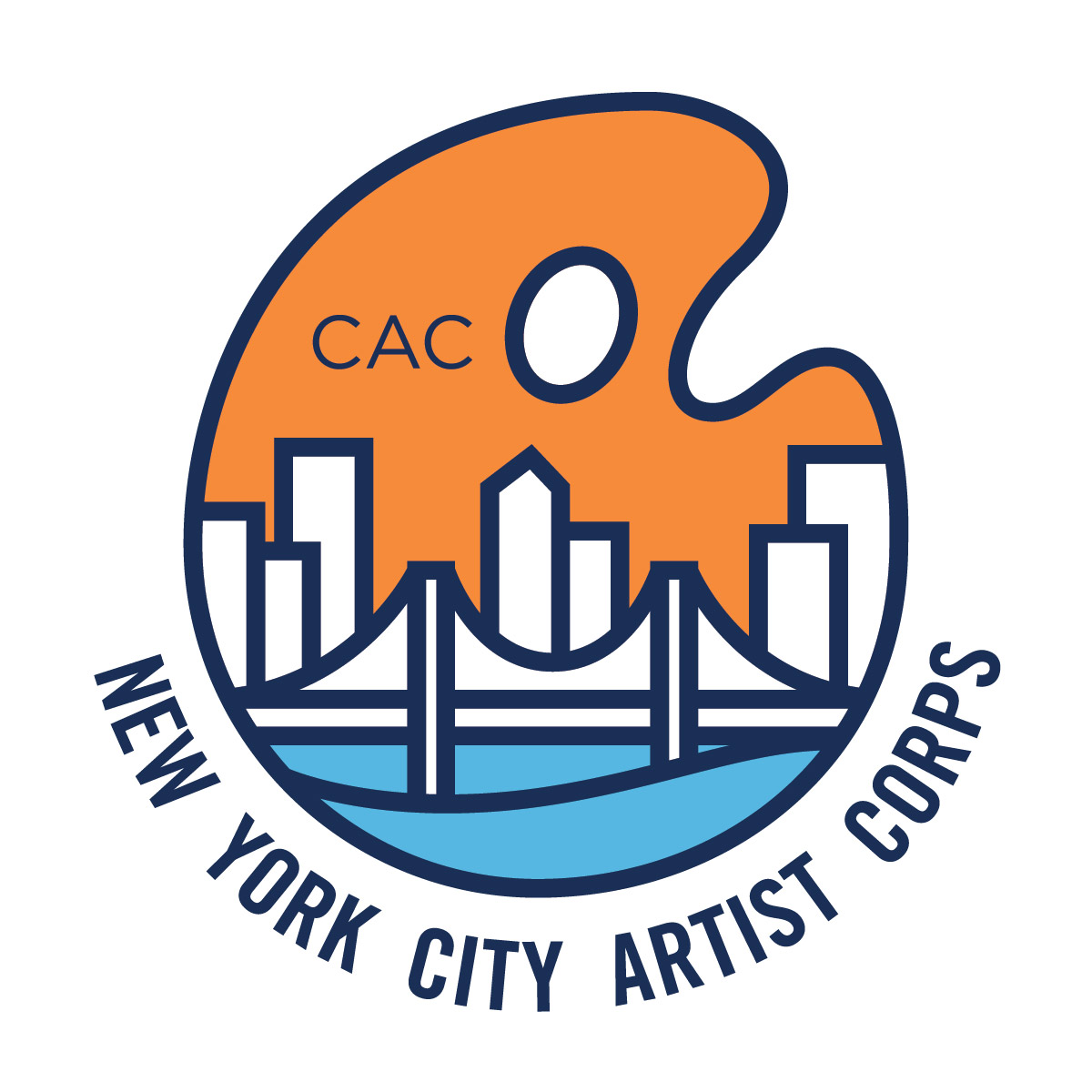 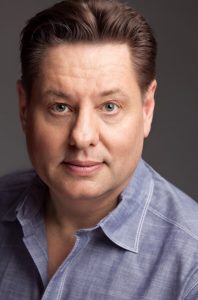 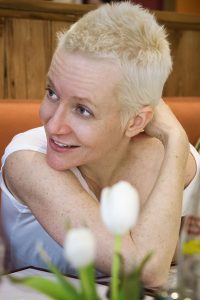