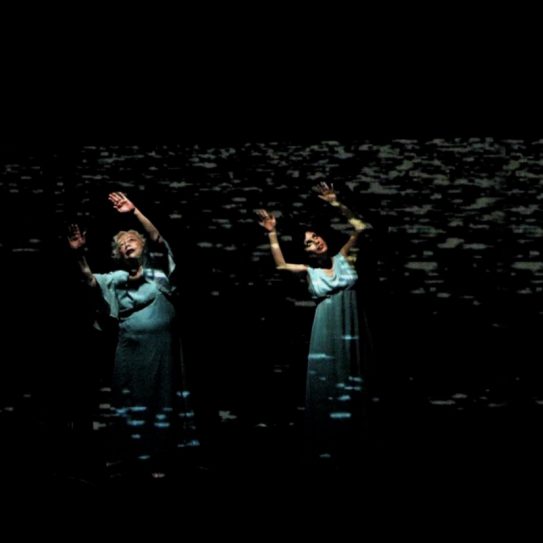 As a young woman in Paris during the 1920’s Lucia Joyce danced, painted illuminated letters for her father’s books, and fell in love with Samuel Beckett and Alexander Calder. By 1932, however, Lucia’s behavior had become strange and erratic. She eventually found herself in a mental hospital where she would live for the next forty-seven years. James Joyce suffered great and prolonged anxiety over his daughter and tried every possible means to find a cure for her before his death. He believed she was the natural inheritor of his genius. Those who knew him well have said that the great tragedy of James Joyce’s later life was the mental illness of his beloved daughter Lucia.

As a theatrical ode, Cara Lucia navigates Lucia’s final journey through her imagined afterlife facing her tumultuous past and her legacy as a literary reflection in her father’s final work “Finnegans Wake.”

Cara Lucia has since developed into Lucia’s Chapters of Coming Forth by Day. 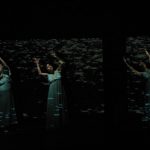 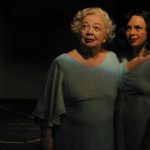 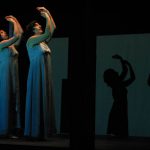 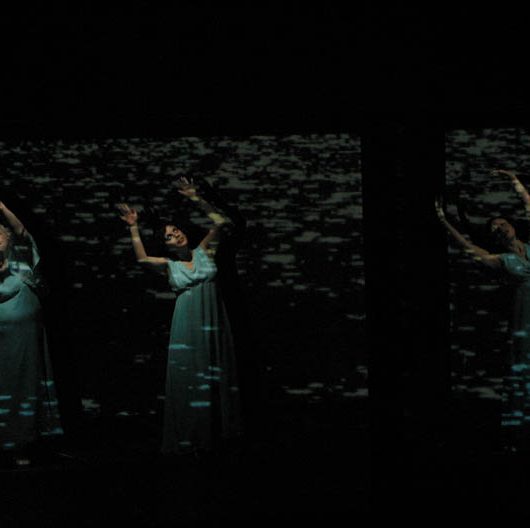 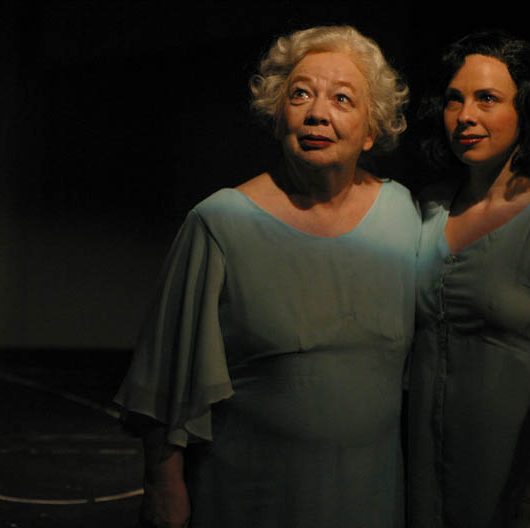 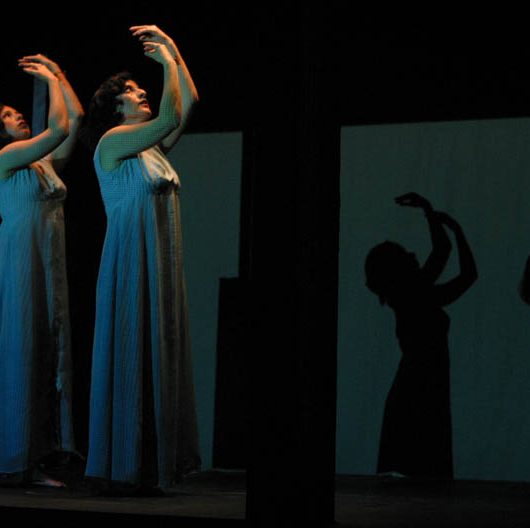