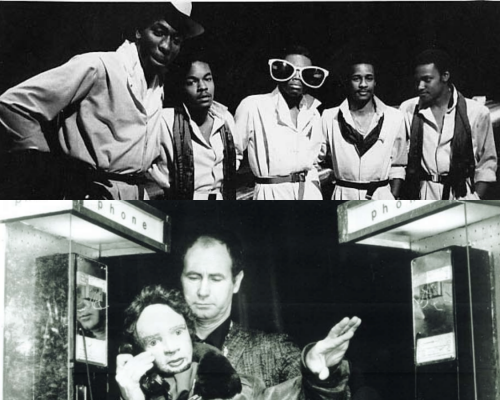 “… a dense rush of puns, in-jokes, and experiments in sound. ”

words and concept by
LEE BREUER

“Mr. Breuer’s lyrics shift from declarations of love (”Through this night flight, be my bright light”) to goofy puns on actresses’ names – ”Natalie Wood you would you” – all delivered with deadpan aplomb by Fourteen Karat Soul. 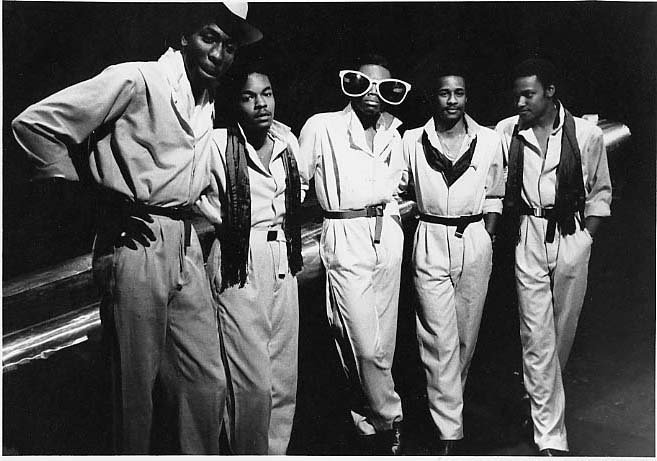 The songs … give Fourteen Karat Soul a chance to display the nonsense syllables that gave doo-wop its name – ba-dooms, woo-wah-wah-wahs – and to revel in the contrasts of solo voices with group harmony. “ 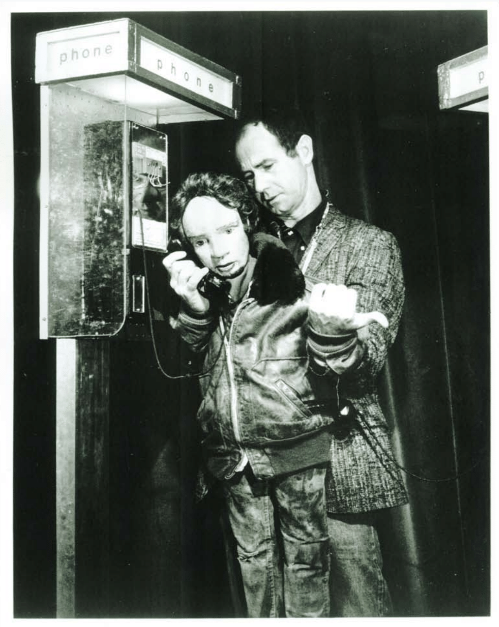 written and directed by
LEE BREUER

with
BILL RAYMOND AND GREG MERHTEN

* Please note that lighting on this video improves after the first several minutes … stick with it.